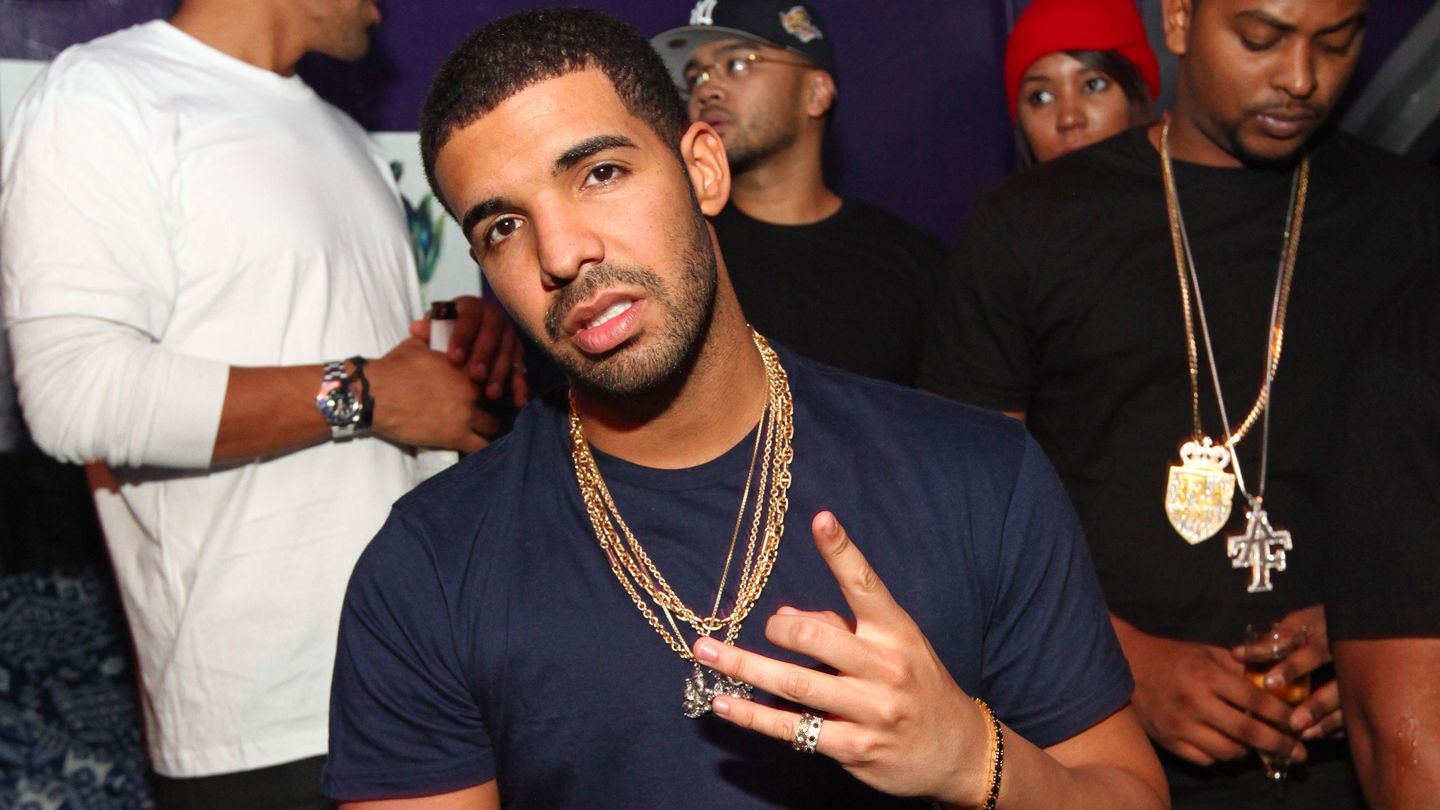 Drake couldn’t control the biggest moment in his career. He was anxious and antsy when his sophomore album, Take Care, leaked online in November 2011, all the passion and purpose he’d channeled into making the record suddenly available to anyone willing to download it. He told GQ at the time that he named the collection after his intense devotion to the process of making it. “I knew I was going to go home and take longer than six months, I knew that I was literally going to take care of making this project and be attentive, be clear, be immersed in it,” he said. And then the album sprang online, days before the 25-year-old rapper planned to release it.

Take Care would become his defining work, the record that honed his sound and crystalized the emotional core of Drake’s music. It’s a dark, moody record, flickering between hurt and hubris, enchanted with its own inertia. Take Care shimmers and shivers. It demands your attention and intention. In the 10 years since the album’s release, its grip on the music industry has only gotten tighter. The bruised bravado of Take Care cast Drake as a character and caricature, an enthralling figure you couldn’t help but follow, enabling his ascent to the record-obliterating king of streaming. The record sharpened and shaped both his sound and the sonic stylings of those who would imitate him, and rippled through the culture, becoming inextricable from Drake’s image and influence.

Critic after critic wrote at the time about how Drake wobbled between pop and rap. But it’s clearer now how he catalyzed, or continued, a path that would obliterate genre entirely. Without Drake, we wouldn’t get the wave of melodic SoundCloud rappers, the beat switch-happy blare of pop artists trying on rap and vice versa, Billie Eilish slipping through hip-hop aesthetics and electropop blazes, Taylor Swift sluicing from country to Max Martin-powered pop to muted indie albums. Drake cracked open the conceit of clearly defined genre on Take Care. There are brassy rap bangers here — “Headlines,” “Make Me Proud,” “HYFR” —  but there’s also a stretch of slower songs in the album’s final third that showcases Drake’s singing. Nothing was mutually exclusive in Drake’s world: He could be bracing and brazen and broken, crooning and spitting, drenched in gold on the cover of his album but wallowing in his head, drinking to his accomplishments and wailing about how they would never be enough. “We threw a party, yeah we threw a party,” he brags on “Marvins Room,” sounding smug and self-satisfied, only to beg the woman on the other end of the phone seconds later: “Talk to me please, don’t have much to believe in.”

The production on the album fueled these contradictions; the glimmering beats and smeared synths imbued a sense of tragedy that underpinned even the more buoyant tracks, like “We’ll Be Fine” and “Under Ground Kings.” Drake could sound exhausted by his nascent fame even as he was bragging about it, and the sludgy pulse of drums and lush, dark beats seemed like clues, foreshadowing the sadness he conveys. Noah “40” Shebib remained Drake’s primary producer and collaborator, and the sonic palette he honed on Drake’s earlier records and perfected on Take Care has radiated through music: the humid electro-beats of Lorde’s first album, the flecks of trap under Ariana Grande’s darker songs, the subtle shuffle of synths and drums in songs by SZA, Frank Ocean, and Travis Scott.

There’s so much ache slipped into these songs, braided in and bristling. Drake will never be a paradigm of subverting misogyny, but his songs did challenge ideas about masculinity. “I’m hearing all of the jokes, I know that they trying to push me / I know that showing emotion don’t ever mean I’m a pussy,” he raps on “Lord Knows.” At his best, Drake unspools his stream of consciousness. He focuses on the intricacy of his intimacy. Only in the mercurial, mesmerizing soundscape of Take Care can a song like “Marvins Room” creep in and stun you — the tactile weight of Drake’s vulnerability, the sting in his voice. He sounds sick of himself. He stares straight at you.

And yet he also spends so much of the album conspicuously constructing his legacy, aligning himself with allies while staking out his place on a pantheon of rap titans: Nicki Minaj, Kendrick Lamar, Rick Ross, Lil Wayne, Birdman, André 3000. “Shot For Me” is ostensibly about Drake’s desire to haunt a woman, how desperate he is to prove that he’s shaped her — how she walks and talks, how she does her hair, “And that voice in your speaker,” he croons, “that’s me.” Maybe he suspected then the impact he would have on music as a whole. You can’t thumb through a New Music Friday playlist without hearing little snippets of Drake everywhere, the gliding vocals, the smeared beats, and the carefully calibrated sadness, soaked in enough charm to wring all out all the self-pity.

Drake knew what he could get away with. In his later music, he would test the limits more, sounding bored of his predictable success. “I got more slaps than the Beatles,” he bragged on a Meek Mill collab, before getting a tattoo of the band to commemorate breaking their chart records. (Drake beat his own record earlier this year for the most simultaneous top 10 hits on the Billboard Hot 100.) He glided around a vacant, frosted mansion to promote “Tootsie Slide” last year, a track primed for TikTok; he fumbled at an acknowledgment of… something with “Girls Want Girls” from his latest album, Certified Lover Boy, calling himself a lesbian with no discernible sense of irony. He could also get petty, cruel, and malicious. He collaborated with Chris Brown after pronouncing his love for Rihanna over and over again, and he meandered his way through beef after beef with Meek Mill, Pusha T, Kanye West, and others. But he did all this because Take Care enabled that level of unimpeachable success; we’re stuck with Drake and his undeniable influence.

One of the best songs on Take Care isn’t even officially on the record. It’s a bonus track dropped from most streaming services, an iTunes exclusive left over from a time when that kind of deal could make sense. “Hate Sleeping Alone” is sumptuous and sensory, with Drake caroling confessions over a slinky spatter of beats. The song, and its exclusion from the most widely consumed version of the album, highlights just how good Drake was at his creative peak, how even a seemingly tossed-off track could sink into you. Drake knew he was crafting a record that could impale you, soundtrack your parties and weekends and hangovers, crash into you at the club, and comfort you in the haze of the cab ride home. “I live for this,” he sang on “Headlines,” humming over the surging beats, and that desperation radiated throughout the record. Take Care was a point when Drake needed music more than the industry needed him. His music was vivid because it was vital.