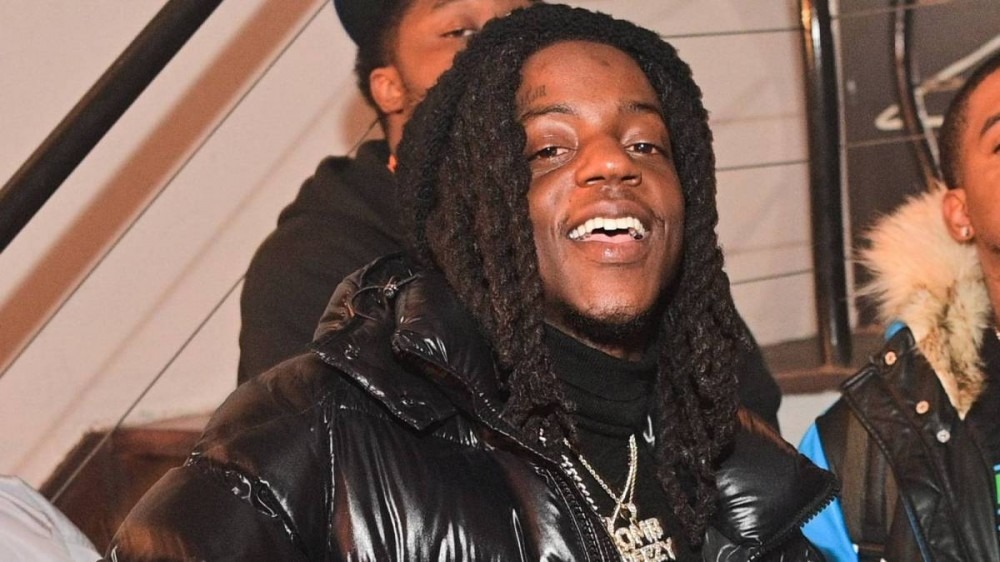 Atlanta, GA – OMB Peezy is out on bond following his Monday (March 1) arrest. In a video clip making the social media rounds, the Alabama-born rapper is all smiles as he hugs his friends and family. Somebody is even attempting to hand him a bag of fast food from their car window. According to Fulton County inmate records, OMB was released on $60,000 bond.

The 300 Entertainment artist was taken into custody following the shooting incident at Roddy Ricch and 42 Dugg’s video set last month and charged with aggravated assault with a deadly weapon and possession of a firearm during the commission of a crime.

Atlanta police said two men were wounded in the gunfire and transported to a local hospital with non-life threatening injuries. Another man was injured and treated by  Grady EMS at the scene. Police spokesman Officer Anthony Grant revealed all three men were in stable condition.

Shortly after the incident, both Roddy and Dugg took to their respective social media accounts to confirm they hadn’t been hurt during the melee.

Peezy – real name LeParis Dade — was required to put on an ankle monitor and surrender his passport before he could post bond. He’s expected to drop his new album Too Deep For Tears on Friday (March 5), his follow-up to 2019’s Preacher To The Streets.

Until then, check out his welcome home video below.