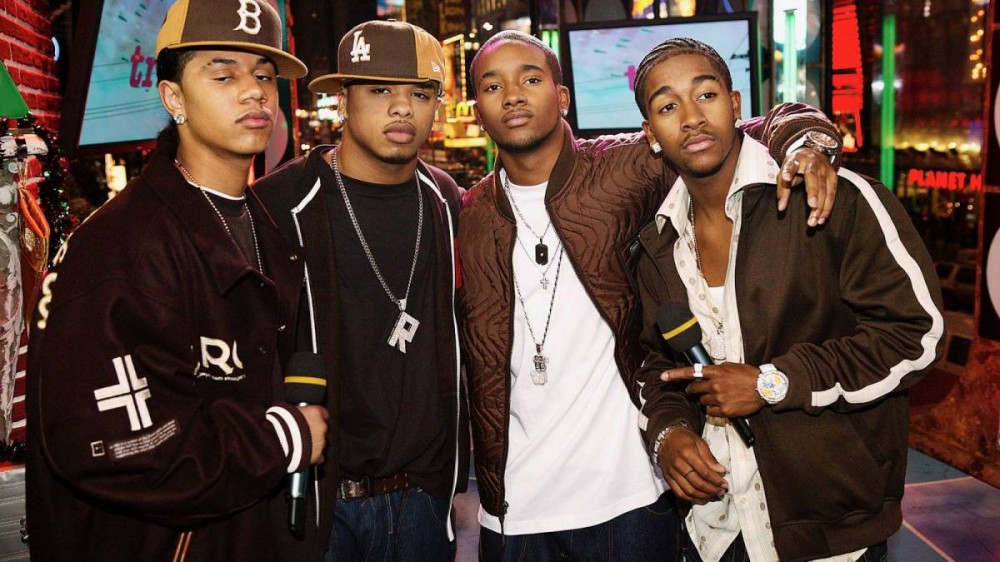 It appears Omarion‘s recent interview with The Breakfast Club has prompted a response from his former B2K group members.

On Thursday (September 15), the R&B group’s frontman alleged B2K was never rooted in the type of “Brotherhood”  they outwardly portrayed.

“Let’s just take the concept of brotherhood, right,” Omarion said. “Everybody has a different version of that, unfortunately, because some people don’t actually have siblings. It means different things to different people, so, I will say in one aspect in our journey, we were put together to be brothers, you know what I’m saying? But I don’t think in essence we were. I think that there were a lot of people that made sure that we connected and then disconnected.”

Lil Fizz and Raz B have both since expressed their grievances with Omarion’s comments via their personal Instagram profiles, with Fizz opting for a more comedic, meme-centric approach while Raz B released a lengthy statement.

In addition to claiming he also had his own conversation with Breakfast Club host DJ Envy, Raz B alleged he was kicked off the Millenium tour even though he helped finance it.

“Being a child of the Most high, people always gonna try to dim your light,” Raz wrote. “Nobody’s told me thank you for feeding their families nobody. “I take full accountability for me actions on Millennium Tour but why would you wanna kick your own brother off the tour who brought the money to the table and then put out a press release say I want to see you in a good light?”

While the B2K “Brotherhood” saga is still seemingly developing, there has been an abundance of drama surrounding the popular 2000s-era R&B group throughout the last year.

Back in June, Raz B actually revealed in a since-deleted IG post that Omarion had been legally removed as a member of the group at his own request. A major rift between Omarion and Lil Fizz also developed last year as a result of Fizz’s sexual relationship with O’s baby mama Apryl Jones, who was also linked to Dr. Dre.

Last month, Lil Fizz, Raz B and J-boog appeared in a Drink Champs interview of their own during which Fizz claimed they hadn’t spoken to Omarion in over 20-years, in addition to alleging the “Icebox” vocalist helped orchestrate the demise of the group by airing out his grievances to their management.

Along with addressing multiple B2K rumors, Omarion also touched on his fallout with Rick Ross and Maybach Music Group and more during his expansive interview with The Breakfast Club.

Omarion, who signed to MMG in May of 2012, told The Breakfast Club he has nothing but love for Rozay but wishes his label boss had supported him more during his time with the label.