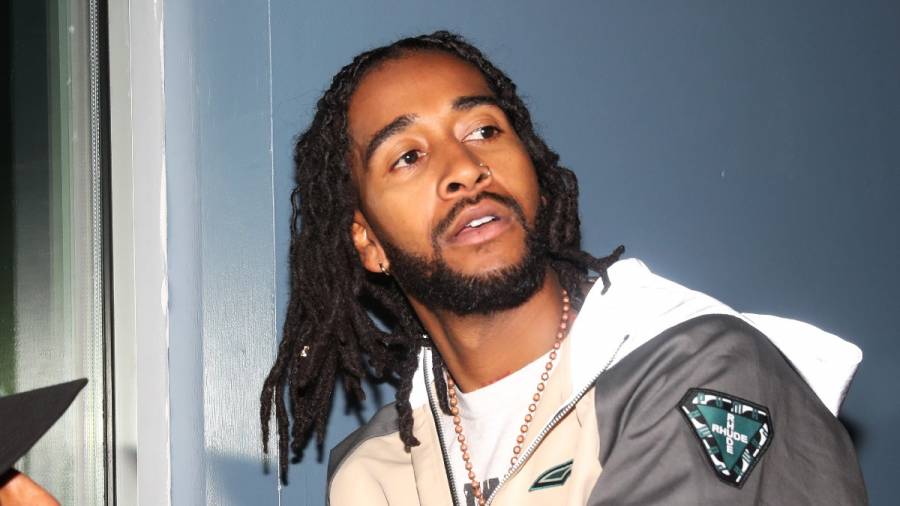 Los Angeles, CA – A recent stop on The Millennium Tour 2021 included an unexpected apology from B2K member Lil Fizz to his bandmate Omarion for sleeping with his ex Apryl Jones.

But according to Omarion, there was nothing fake about it. TMZ hunted down the singer at the Los Angeles International Airport over the weekend and it sounded like he was caught totally off guard.

“Nothing was expected,” he says in the clip. “It was definitely appropriate.”

When asked about Lizzo showing her admiration for Chris Brown backstage, which stirred up controversy for the “Truth Hurts” singer, he replied, “That’s what’s up. Love is love. Love is love in 2021. If you’re not expressing it, what are you even doing? You’re probably hating. Love is love. I think you can show it and you can receive it.”

The apology took palace at The Forum in Los Angeles on Friday (October 1) when Lil Fizz suddenly paused the show.

“I did some fucked up shit to my brother,” Fizz said. “I did some snake ass shit, and I’m not proud of it. So, I want to sit here humbly and sincerely apologize to you for any turmoil or dysfunction I caused between you and your family.”

Omarion accepted the apology, saying it was “all good” and the show continued.

Days later, the B2K official Instagram account responded to the move, writing, “It takes a real man to apologize in front of the world and admit their wrongs. The winners of last night. #Boys4Life.”

Check out the apology below.