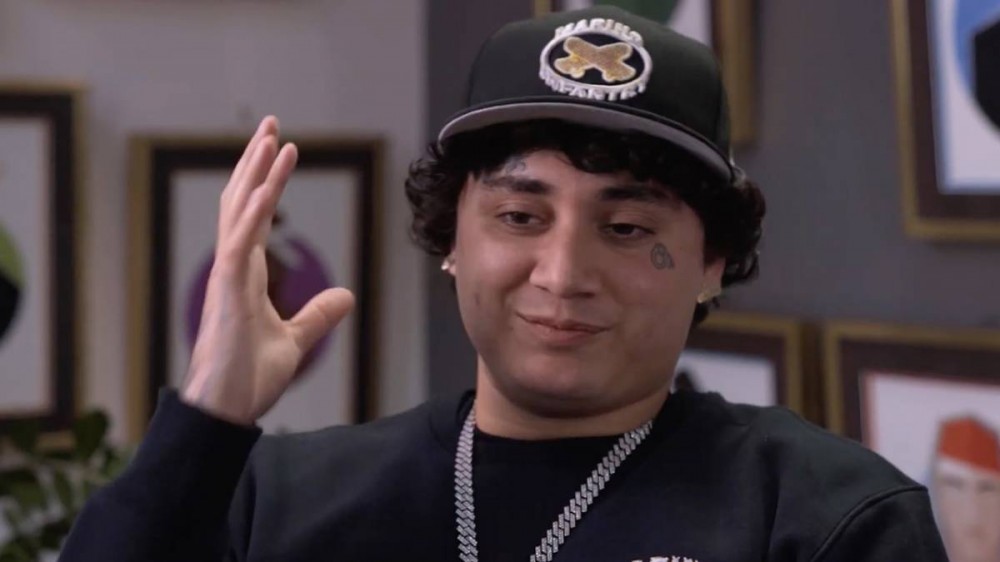 Prior to Shoreline Mafia disbanding, group member OhGeesy experienced an acid trip that almost derailed his entire rap career. Speaking to HipHopDX in a recent interview, the Los Angeles artist described how taking three tabs made him come close to calling it quits on recording music.

“The only time I did acid, I took three and I just went fucking bananas,” he explained. “I was tripping out of my fucking mind. It was too much. I don’t think anyone is supposed to do three acid tabs. I’ve done mushrooms maybe like three/four times, I like it a lot. I feel like we kinda turned up with it. I learned a lot off the acid. That shit killed my ego, it made me not wanna make music. It did a lot to me. I don’t know, I feel like I saw way too much for my head. I saw all this shit I didn’t like about myself, all types of stuff.”

He added, “So the acid tripped me out. But shrooms, I fuck with shrooms, but I use it as more of a party thing … I wanna go to Thailand and shit like that, go meditate off shrooms or something. Try to unlock something, new level, ya feel me? Go meditate with the monks and stuff.”

OhGeesy talked more about the acid trip in an animated video for Comedy Central. Shoreline Mafia were in the news at the time for a codeine story, with FOX 11 showing their music videos containing guns and drugs. Needless to say, it didn’t help the trip.

“This shit was the worst decision of my muthafuckin’ life,” OhGeesy said. “First, it started with paranoia. We just came out on the news. I was like, ‘They gon’ raid the house,’ and the homies are just agreeing with me. So one of my homies comes to the house, maybe like 3/4am, and he’s like, ‘Bruh, you not supposed to play with psychedelics like this. You not supposed to take it thinking you’re having fun like it’s ecstasy or some shit. Aye, let me try to guide you through this. You ever listened to Pink Floyd?’”

He continued, “I’m like, ‘What the fuck is Pink Floyd?’ I had never listened to Pink Floyd. I was like what the fuck is that? He puts on Pink Floyd and my mind just starts opening up. He starts talking to me, guiding me through why the music’s playing in the back.”

The trip ended with gunshots while out eating, which he later found out was an incident involving Young Dolph.