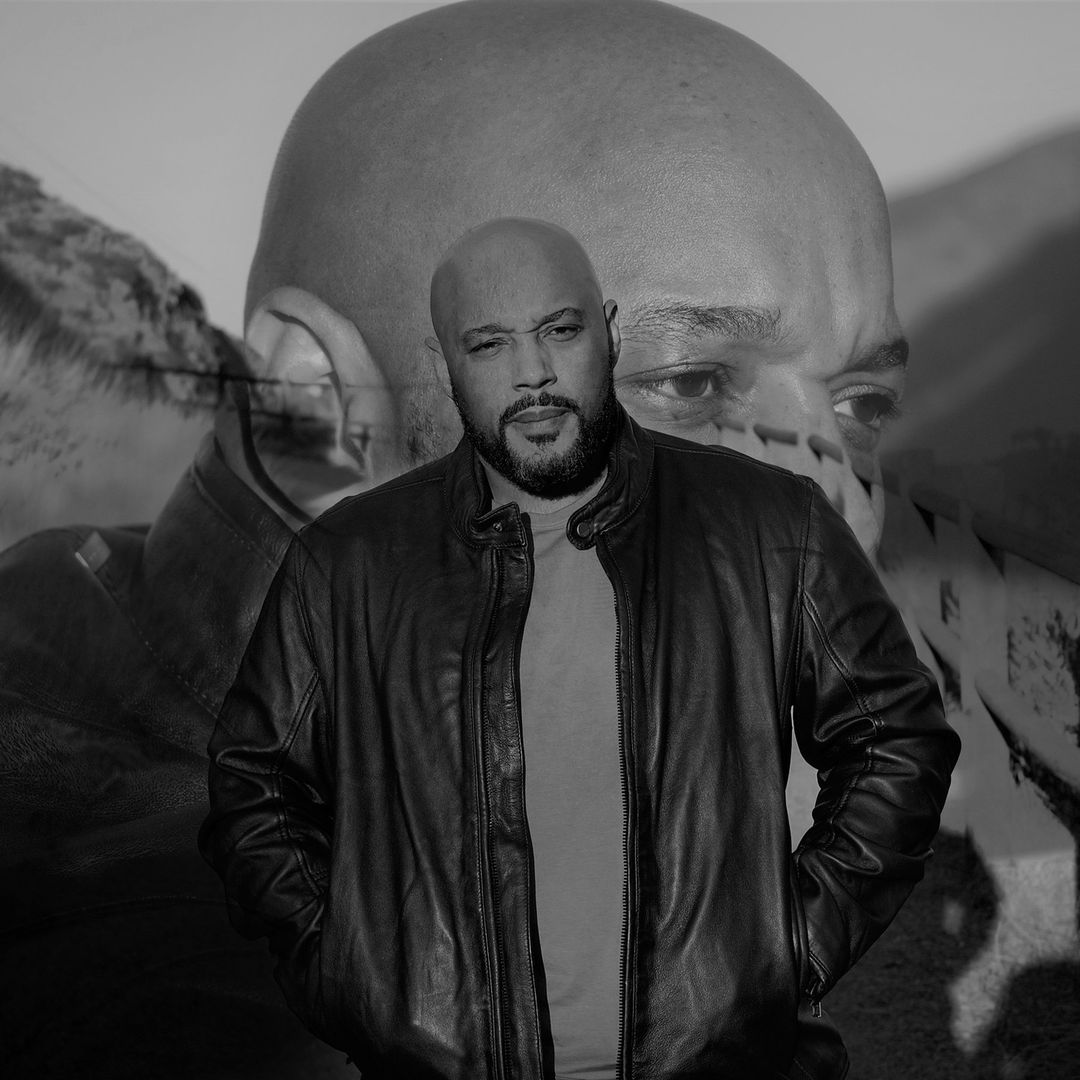 Rapper TEF XL shows off new levels of his rap skills that no one saw coming. An OG of the rap game who contributed a lot to the development of hip-hop in his hometown of Jacksonville, Florida, he has been releasing his own music for years now, showing everyone his musical skills by releasing authentic rap music. However, that all changed when TEF XL dropped “Say Less,” an outstanding composition that plays with various genres as the song proved the endless potential of the legendary rapper.

Aside from dropping fire tracks, TEF XL is also known for his different talents like producing, hosting major events and being a legitimate business manager. Ever debuted with the popular “Injustice” single, TEF XL has been on a steady rise to the top of the echelon. With “Say Less,” his limit becomes infinite and it’s all because of how good the track is– probably his best so far.

Make sure to give TEF XL’s latest fusion track a listen as the Florida-native rises to the occasion with a straight banger like “Say Less.”