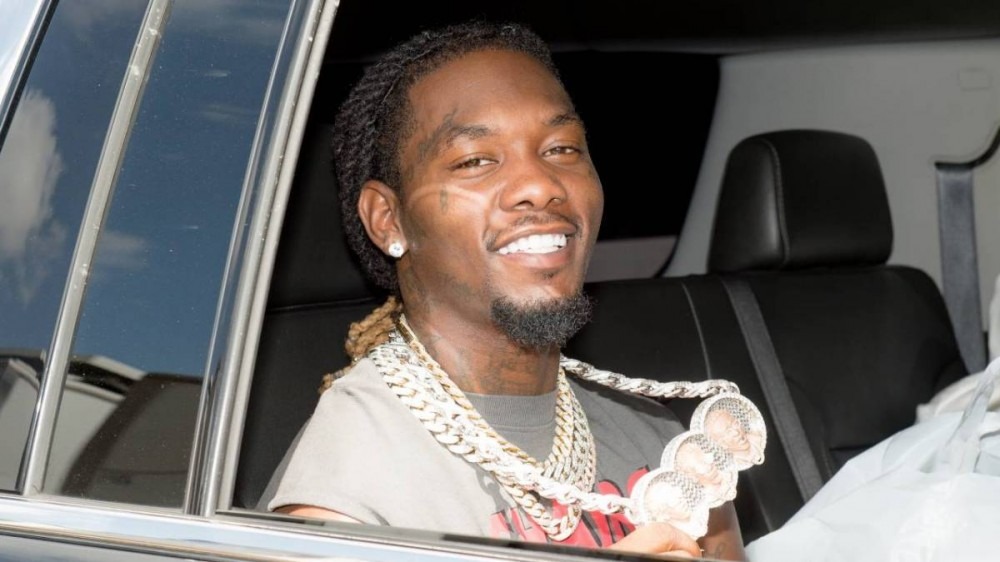 After wrapping up a successful debut season of The Hype in August, HBO renewed Offset’s fashion competition series for Season 2 on Wednesday (November 10), according to Deadline.

The fresh season will give the opportunity of a lifetime to 10 neophyte fashion designers in their journey to take home the $150,000 cash prize and collaboration with StockX.

The Hype, Season 2 is coming soon to HBO Max. pic.twitter.com/AflbZNoAkZ

Offset serves as a co-signer (judge) and producer on The Hype. A lover of upscale streetwear, the Migos rapper has established himself as one of the major players in the fashion world with a keen ability to mesh streetwear pieces with lavish designer garments. He also boasts a rare kick collection of over 3,000 pairs.

Justin Mensinger was the last designer standing to win the crown for Season 1. A true underdog story, the Chicago native defeated Lumières’ Kai Nguyen in the final round to clinch victory and become The Hype‘s inaugural champion.

On the music side, Offset has been previewing unreleased tunes for fans via his Instagram Story. In a recent interview with Complex, Quavo revealed the plan is for the Migos trio to deliver another batch of solo albums before reuniting for another group project.