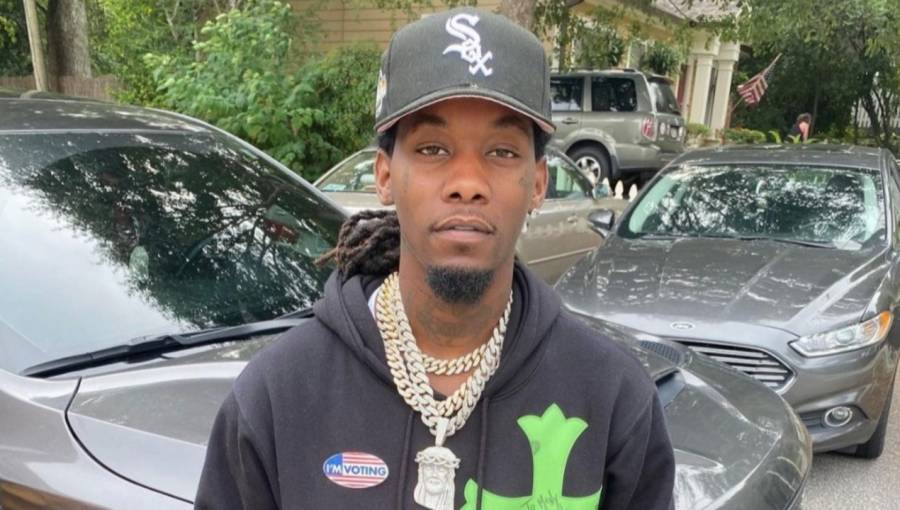 Los Angeles, CA – Offset is making another calculated leap toward elevating his budding acting career with a new role in the upcoming dramatic comedy American Sole. According to a report from Coming Soon, the Migos rapper is joining forces with actors Pete Davidson and O’Shea Jackson Jr. to fulfill his starring role. He will also serve as an executive producer for the film.

Set appears to be thrilled with the opportunity and hopped on Twitter Friday (November 6) to share his excitement. He wrote, “Can’t wait to get started,” quoting a tweet confirming his role.

Can't wait to get started https://t.co/A1bdkiwg5X

Mr. WAP is anchored into the plot of American Sole, which chronicles the rise of the billion-dollar sneaker re-selling industry, as a savvy computer engineer. In a recent report from Deadline, Set says he knew he wanted to take on a big-screen opportunity of this magnitude earlier this year after making his acting debut alongside LL Cool J in the CBS crime drama NCIS: Los Angeles.

“This is my first feature film as an actor. After doing NCIS, I knew I wanted to do more acting,” he said. “Landing this role in American Sole is dope. Not only do I get to star in the movie, but I get to bring my skills to the table as the curator and executive producer for the soundtrack. I’m bringing my world to the big screen. I hope the world is ready.”

The STXfilms feature also taps Kevin Hart to co-produce the movie via his HartBeat productions imprint. It’s equally noteworthy to mention his wife Cardi B’s performance in STXfilms Hustlers precedes her hubby’s efforts, in essence, opening the door for a family affair.