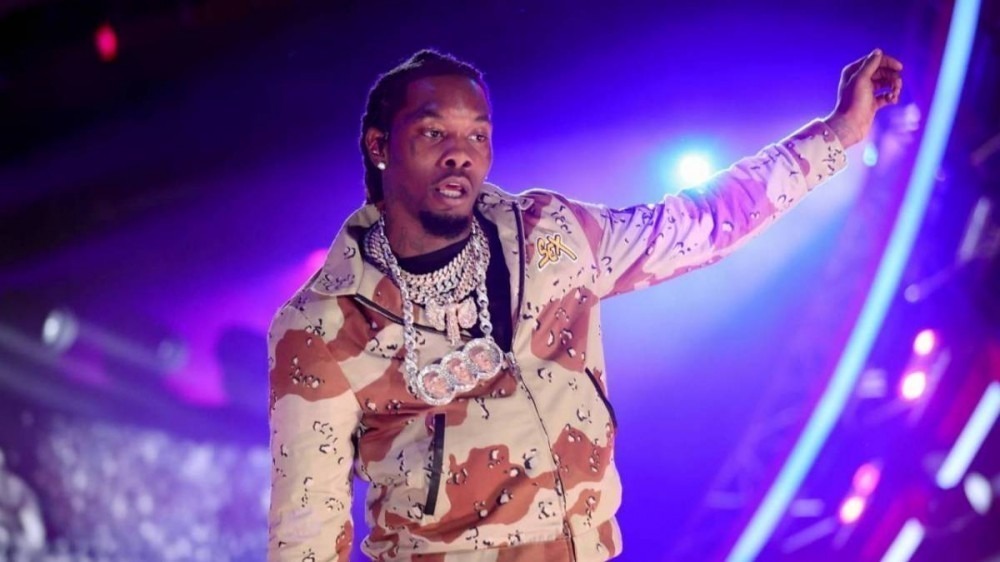 Despite all the commotion between him and his Migos brothers, Offset isn’t letting it stop his workflow as he has a project on the way.

On Thursday (July 28), Offset hopped on Twitter to answer a few fan questions, and many of them were asking about his upcoming album. The Atlanta native has been teasing new music ever since news of the alleged Migos breakup surfaced, and it looks like Offset is almost ready to drop what he’s been working on.

“Fun excitement realness,” Offset told one fan who asked what the vibe of his upcoming album would be. Another person asked if Southside and Metro Boomin’ are behind the boards on the album, which Offset confirmed while revealing the longest song on the album clocks in at 2:40.

They deff on the album https://t.co/uPb1HNwlLs

Another fan asked Offset what his current mood is, and the rapper replied, “Hungry aggressive passionate.” He responded to another fan asking if Cardi B is on the album with a simple, “You know how we coming.”

You know how we coming https://t.co/q5C3bUltGT

The album is slated to have 13 tracks, but there’s no word on an official title or release date yet.

Offset’s news comes just a few days after Quavo and Takeoff announced they would participate in an upcoming battle of the bands event without their fellow Migo.

On Tuesday (July 26), the National Battle of the Bands (NBOTB) revealed the group would appear on stage at NRG Stadium in Houston, Texas, but a flyer for the event only appears to show Quavo and Takeoff. Offset wasn’t letting his relatives have all the fun and announced he and Moneybagg Yo were cooking up some new music due in August.