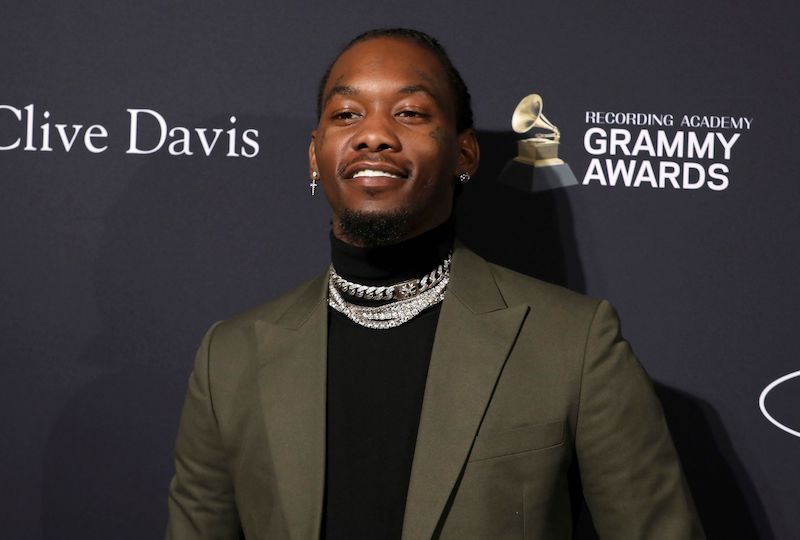 Offset was all smiles on NYSE opening morning.

What can’t Offset do? 1/3 of the Migos and his wife Cardi B were invited to Nasdaq HQ in Manhattan’s Time Square on Monday to celebrate Reservoir Media going public.

According to reports, the independent music publishing company, RSVR is the first of its kind to IPO and is the first female-led music company to go public.

The “Straightenin” rapper shared his excitement in a video with TMZ. Stating his pleasure with the Migos’ catalog housed under the Reservoir Media umbrella lead by CEO Golnar Khosrowshah. Offset mentioned that not only his group would benefit but also other musicians.

OffSet and his nephew Takeoff making 2/3 of Migos reportedly signed a global publishing deals with Reservoir Media in 2017.  The company went public in July but had the official ceremony yesterday on the NYSYE.