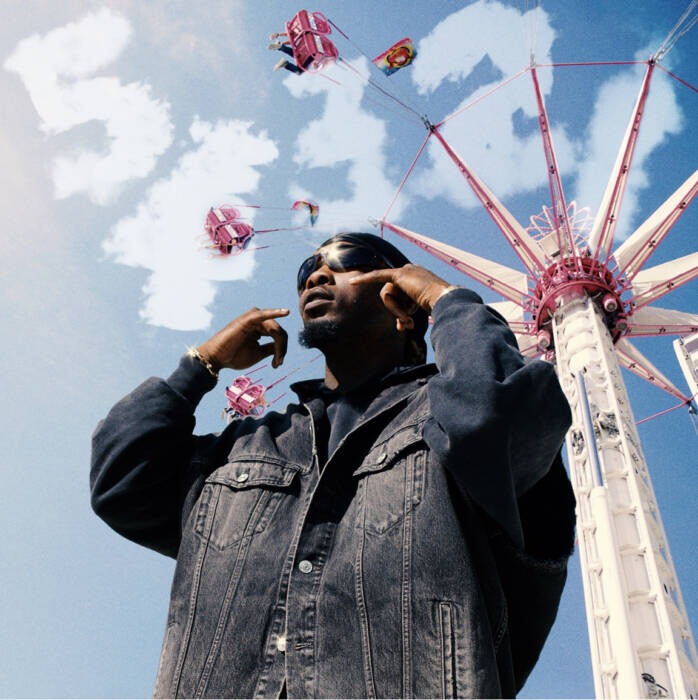 Produced by Baby Keem, the track hinges on an ominously razor-sharp keyboard-laden beat. Meanwhile, Offset’s signature rapid-fire flow cuts through the production as he counts down, “5 4 3 2 1.” In the accompanying music video, he dons an all-Balenciaga fit as he takes over an amusement park. Catching air, he raps from a pirate ship tilt-a-whirl and on a swing suspended high above the ground.

It kickstarts another chapter from one of the most influential artists of the past decade as he prepares his next full-length body of work and the follow-up to the gold-certified chart-topping Father of 4 back in 2019. Of course, his rhymes also energized Migos’s blockbuster Culture III, which bowed at #2 on the Billboard Top 200, generated billions of streams, and received widespread acclaim last year.

However, he’s ready to break the internet and reshape the game like only he can once more.