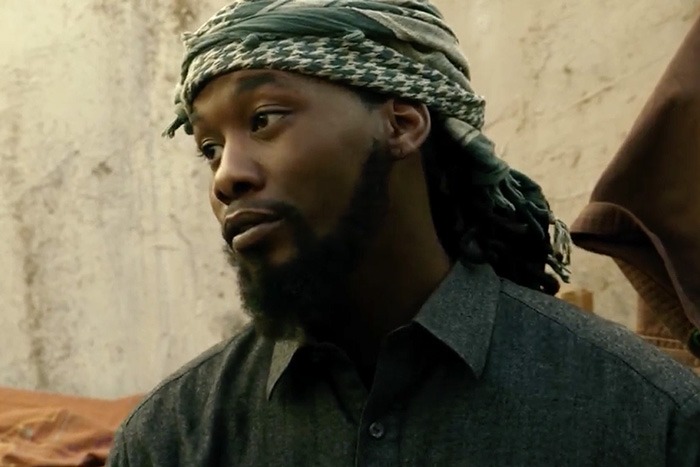 Offset is headed to television.

The Migos hitmaker is set to make his acting debut on “NCIS: Los Angeles.” In a preview clip, obtained by TMZ, Offset plays Kadri, an undercover CIA agent who is approached by Sam Hanna (LL Cool J) and Grisha “G.” Callen (Chris O’Donnell) to save a special agent who’s been captured.

Offset reached out to LL Cool J about making a cameo on the CBS show, but he wanted to make sure he wasn’t typecast. “I never wanted to come into acting and put into this category of ‘You be the bad guy all the time,'” said the 28-year-old. “I wanted to be able to show that I can do anything that someone sets in front of me.”

And he took the job seriously. “I was studying ’cause I wanted to make sure I fulfilled the whole role. I didn’t want to play,” he explained. “I’m doing all my own stunts.”

He received praise from his co-star LL Cool J, who added, “He’s completely breaking type which I think is great.”

Offset will also debut his new track “Danger” during the episode, which airs Sunday at 9 p.m. on CBS. Get a sneak peek below.