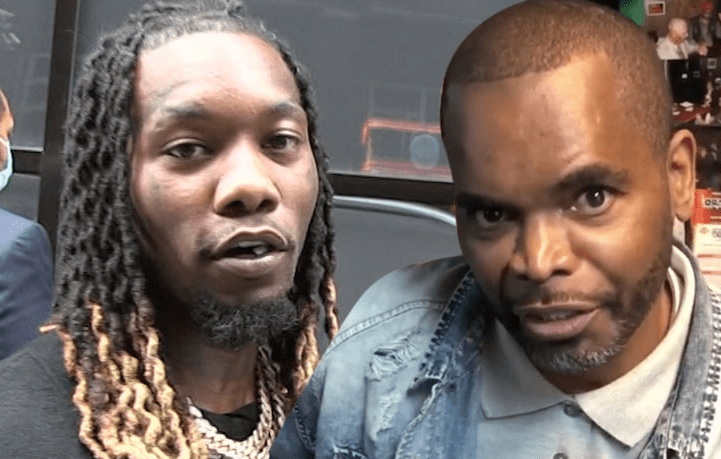 In a previous report, wife of comedian and actor Anthony “A.J.” Johnson got in front of TMZ’s cameras to discuss her difficulties paying for the funeral services for her husband and the fake love she received after his passing, but now it is being reported that Migos’ Offset is helping to foot the bill for Johnson’s services.

Last week, Lexis Mason spoke about all oft he phone calls and messages she received in regards to the Friday star’s passing, but was adamant that she received very little financial help. After her appearance on TMZ, Mason’s GoFundMe for her husband went from $700 to over $70,000 with a contribution from comedian Michael Blackson, who donated $10,000.

Mason also noted that she is taking some of the money and splitting it among Johnson’s four children and plans to start a school in Johnson’s name for underserved youth in urban communities.