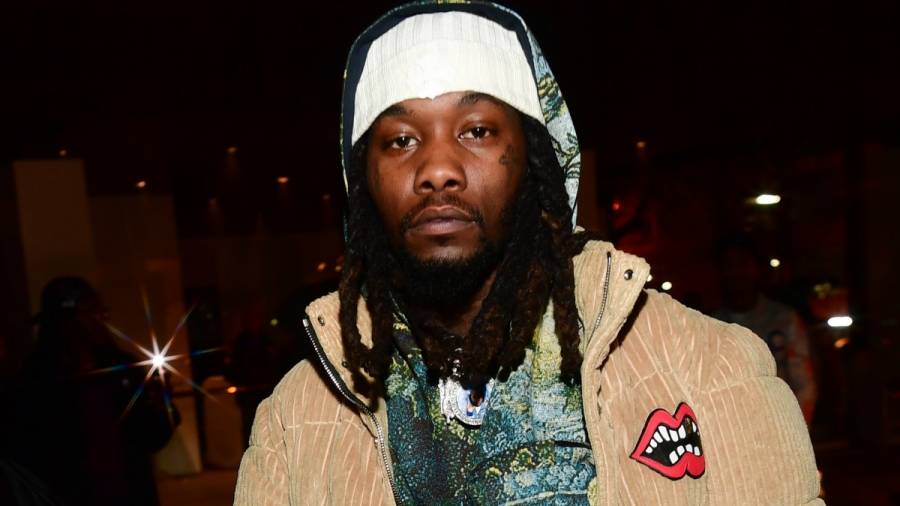 Beverly Hills, CA – Offset was reportedly detained by police on Saturday (October 24) after being accused of waving a gun at a pro-Trump rally in Beverly Hills, California. According to TMZ, the Migos rapper was with his wife Cardi B and her cousin Marcelo Almanzar when they were pulled over.

Offset quickly whipped out his phone and started live-streaming the stop on Instagram. In the clip, an officer tells him to get out of the vehicle, but he refuses. When the officer asks why, he says, “Because you got guns out,” to which the officer replies, “That’s my choice.”

The cop on the driver’s side then says, “We were told you were waving a gun” and tells him to get out of the car. Although Offset initially refuses, another officer eventually gets him out and briefly places him in handcuffs as they try to figure out what happened.

Although the Atlanta native was eventually released, officers took Almanzar into custody for possession of a concealed weapon.

Offset and Cardi were headed for divorce last month but recently patched things up during a wild weekend in Las Vegas. Earlier this month, he showed up with a lavish gift for Cardi’s 28th birthday celebration and the estranged couple even shared a kiss. The Grammy Award-winning rapper admitted they’d patched things up on Instagram Live.

Check out more video of Offset’s run-in with police below.

here’s an unseen angle of offset being arrested lol pic.twitter.com/yUABR3weSf