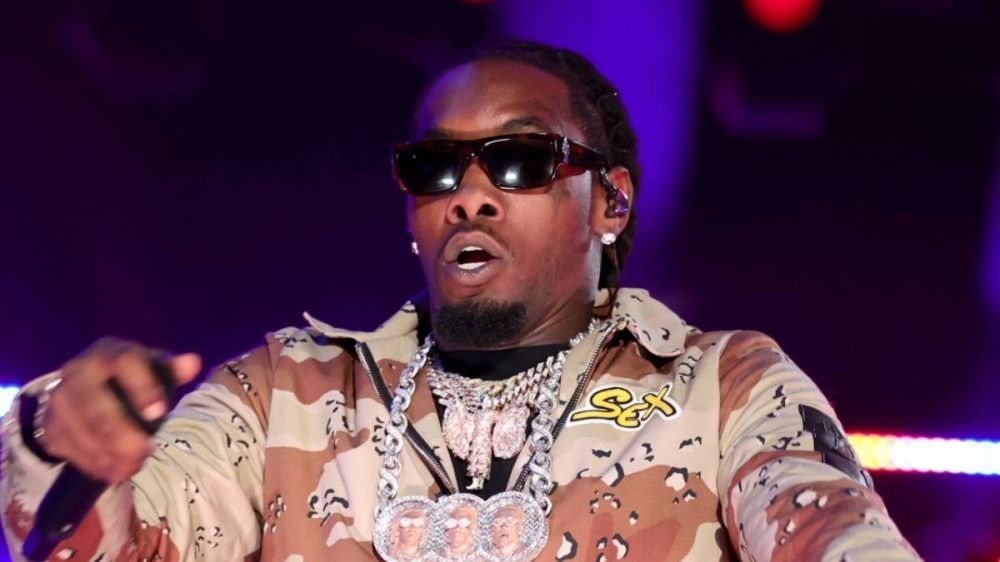 Paris, France – The things people do for fashion. Offset is known for always being on top of the next designer trends, but it nearly backfired on him earlier this week.

The Migos rapper was seen wearing a pair of Balenciaga Crocs while dancing around on the streets of Paris, and nearly snapped his ankle after getting twisted up moving down some outdoor stairs.

Offset was being filmed for some sort of content — possibly a music video — and the clunky shoe bent sideways. However, the rapper seemingly avoided injury and tried to play it off as smoothly as he could. In fact, he seemed more concerned about scuffing his Crocs.

On the music side, Offset has been laying low while teasing some solo tunes. He recently joined the burgeoning SleazyWorld Go for “Step 1” in June.

As breakup rumors continue to bubble around Migos, there might be good news for fans of the ATL trio. Offset was actually spotted hanging out with Takeoff at Rich The Kid’s 30th birthday party, which took place at Sapphire strip club in New York City earlier this week.