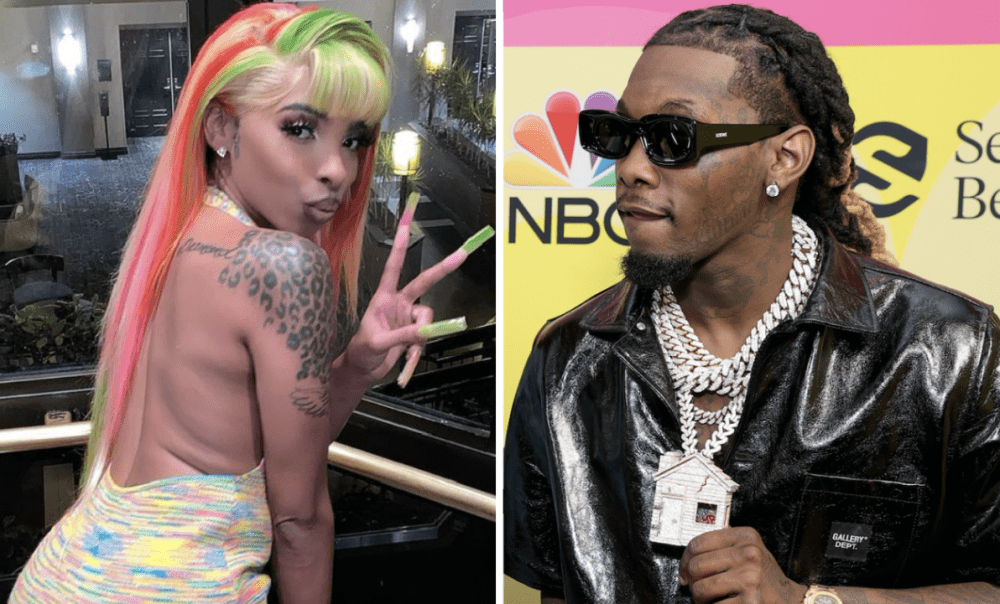 A rapper’s look can play a huge role in their careers. As Jack Harlow put it, it’s the “quickest way we process inspiration.” Offset was allegedly looking to sign buzzing Texas native Big Jade, but she claims a conversation they had about wanting her to have plastic surgery deterred Jade from signing with the Migos rapper.

Big Jade detailed their conversations in a recent interview with Houston radio station 97.9 The Box. Although, she ended up signing to Alamo Records for half the advance that Offset was apparently offering.

The”Dem Girls” rapper continued to give her thoughts on the Hip Hop landscape when it comes to sex appeal, “I feel like Hip Hop died when titties and ass started becoming more important than the music. I’m not gone do that. Even if I’m not happy with something in myself, I’m still not gone do it. That’s something that I battle with every day. Like, should I get this [procedure] done, should I get that done? I’m still learning how to love myself so that’s what I wanna push. I wanna show people that they can love themselves.”

It remains to be seen what the label situation means for the trajectory of her career. Big Jade released her Alamo Records debut Pressure earlier in May. The compact 10-track project features collaborations with OMB Bloodbath and fellow Texas native Erica Banks.