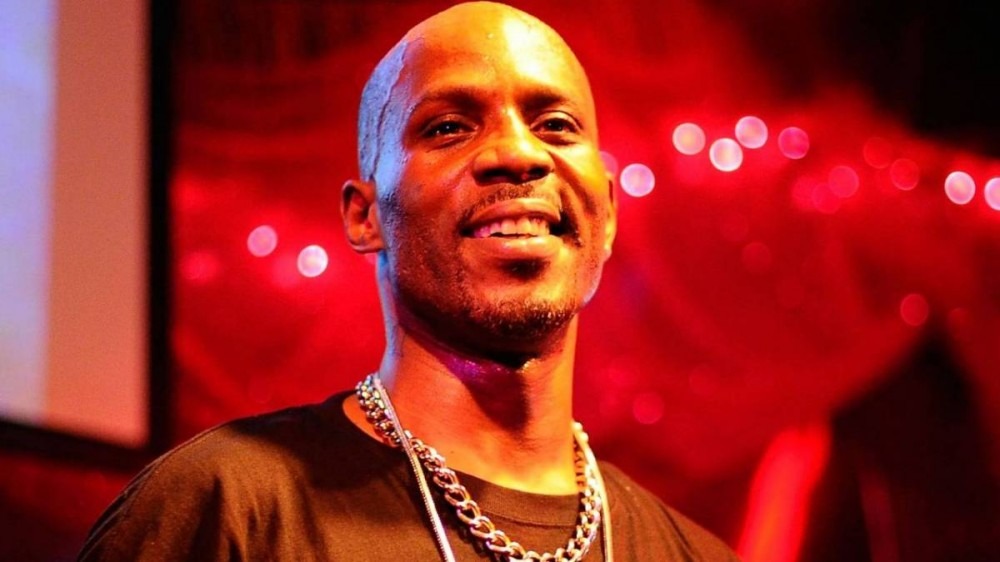 Yonkers, NY – Earl “DMX” Simmons passed away at White Plains Hospital in White Plains, New York from a cocaine-induced heart attack on April 9, leaving behind a legacy that will carry on forever. As tributes continue to erupt around the globe, an artist descended on DMX’s hometown of Yonkers, New York to erect a giant mural in his honor.

Floyd Simmons (no relation) started working on the massive tribute in May and will unveil it to the public on Tuesday (July 13). It’s located on a wall near the Calcagno Homes on School Street, the same public housing where DMX once lived.

The mural was expected to be finished weeks ago, but a series of unfortunate events stalled its progress. Not only did Yonkers experience a unprecedented heat wave and several thunderstorms, Simmons also broke his pinky finger in the middle of production after it got jammed between a cherry picker and the wall.

The mural stands at 35 x 22 feet high and features a stoic rendition of DMX as well as a verse from the 1998 It’s Dark and Hell Is Hot track “Look Thru My Eyes” in which he mentions School Street.

“The bark is for real, when you see that spark it’ll kill,” he raps. “Be popping, robbing and chill, take it over there bark wit’ it/From YO to Cali to Baltimore back to New York wit’ it/Come through flying, up 129/Up the School Street ’cause I come through mine.”

“#dmxmurals. #homeofthebrave Having fun out here and I hope folks are as well,” he wrote in the caption. “I enjoy sometimes when folks stop and tell me the areas they love the most… This is one of my favorite parts and here it is… happens to be the DOG COLLAR, DOG CHAIN or PLATINUM DOG CHAIN. 55 School St, Yonkers NY ‘we all here baby’ @desi123love @only_organic1left @melocorp. Thanks for accepting me back again. There is no way but BIG THANKS gr8full I will always be.”

Check out the completed project via TMZ here.