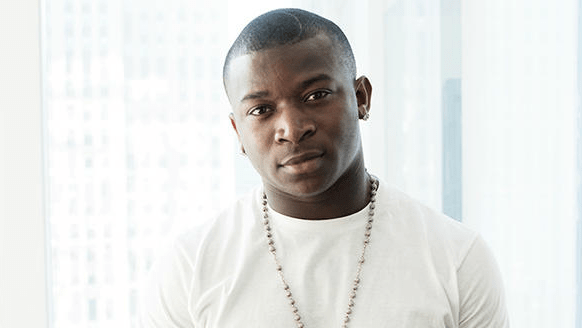 A West Coast roller such as O.T. Genasis undoubtedly loves his West Coast vibes, evidenced from his new single “Back To You.”

The upbeat record takes on legendary funk outfit The Gap Band’s 1982 hit “Outstanding” and calls on its lead singer Charlie Wilson to harmonize with Chris Brown.

“I got bands, I got plans/All that ass, I’m a fan,” the Long Beach rapper quips on the Bongo By The Way produced track.

After several recognizable multi-platinum singles (such as 2014’s “CoCo” and 2016’s “Push It”), the Long Beach rap star is finalizing his studio debut project, Leave Me Alone, I’m Drunk through Conglomerate Entertainment/Fast Lyfe/Atlantic Records, due out sometime in 2020.

Stream the Chris Brown, Charlie Wilson-assisted “Back To You” above.