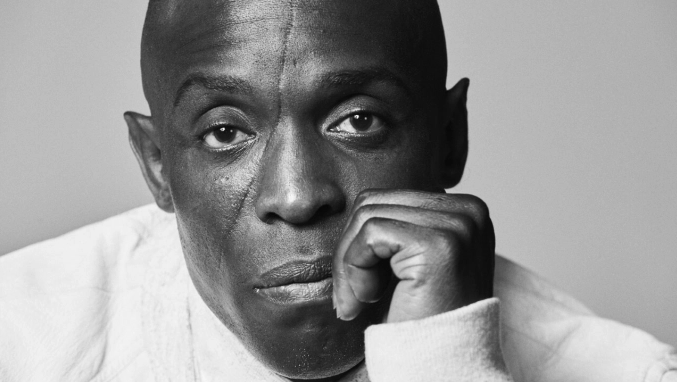 As previously reported, famed actor Michael K. Williams was found dead in his Brooklyn apartment over the Labor Day weekend from an apparent overdose, and now the NYPD is searching for the individual who may have given Williams his last lethal dose.

Detectives from the NYPD are investigating Williams’ untimely death, which authorities are saying is heroin-related according to the narcotics found in the Brooklyn native’s apartment during the time of his death. The Wire actor was found dead in his home by a relative who hadn’t heard from him in a few days.

The NYPD is launching a criminal investigation to find the drug dealer who sold Williams the drugs. At the time of this writing, an official autopsy has not been conducted.