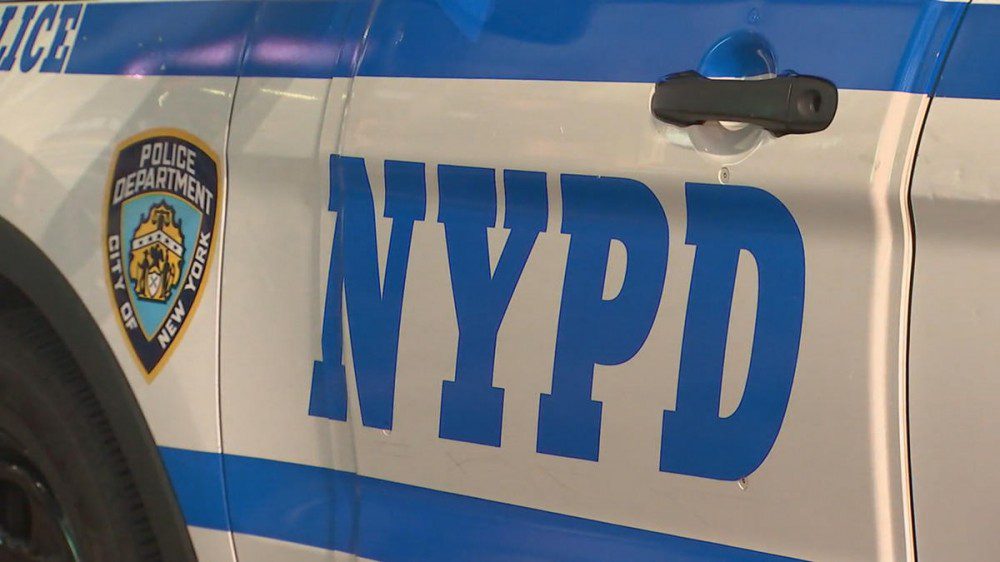 When New York City police stop someone with a bench warrant, they are required under New York’s criminal procedure law to take that person before a judge without unnecessary delay.  This is critical because there are many reasons a warrant may not be valid, and a judge, not the police, is able to make this determination.

A class action lawsuit recently filed against NYC and the NYPD in Manhattan federal court alleges an illegal policy carried out by the NYPD, going back years.  Under this policy, the NYPD has illegally denied people a court hearing when they are found to be associated with an outstanding warrant, and instead locked them up immediately in Riker’s Island and other city jails.   Many individuals have been illegally locked up because their warrant was invalid or otherwise unenforceable, but the NYPD did not allow them to appear before a judge, as the law requires, and instead immediately jailed them.

The lawsuit alleges that this issue is the result of so-called “zombie warrants” that have been previously resolved, but somehow have become alive again in the NYPD’s system.  The NYPD continues to enforce these warrants, while at the same time denying people named in the warrants their legal right to have them reviewed by a judge. This can lead to devastating consequences.

Riker’s Island is a notoriously squalid and dangerous prison where, as of September 2022, sixteen people have died this year.  Plaintiff Paul Phillips was locked up in Rikers for four days after NYPD discovered his name associated with a warrant from the 1980s, which had apparently been vacated by a judge a decade ago.  The lawsuit alleges that a court could easily have determined that the warrant was invalid, but instead Phillips was put directly into Rikers, where he was denied access to medications he takes for a variety of serious conditions.  None of Mr. Phillips’s family or friends had any idea where he had gone, and he was only released because he had an advocate on the outside who figured out where he was and was able to secure his release.

With “zombie warrants,” not only is their enforcement in this manner entirely illegal and effectively kidnapping, but also, unless they are fixed, they live on forever.  Without a remedy to this issue, which will likely only come through court action and public outcry, Mr. Phillips and others in his situation run the risk of this happening to them again, for the same reasons.

The lawsuit is seeking monetary damages across the entire class of people who have been illegally detained as a result of “zombie warrants,” and seeks injunctive relief in the form of a court order requiring the City and the NYPD to fix this issue.