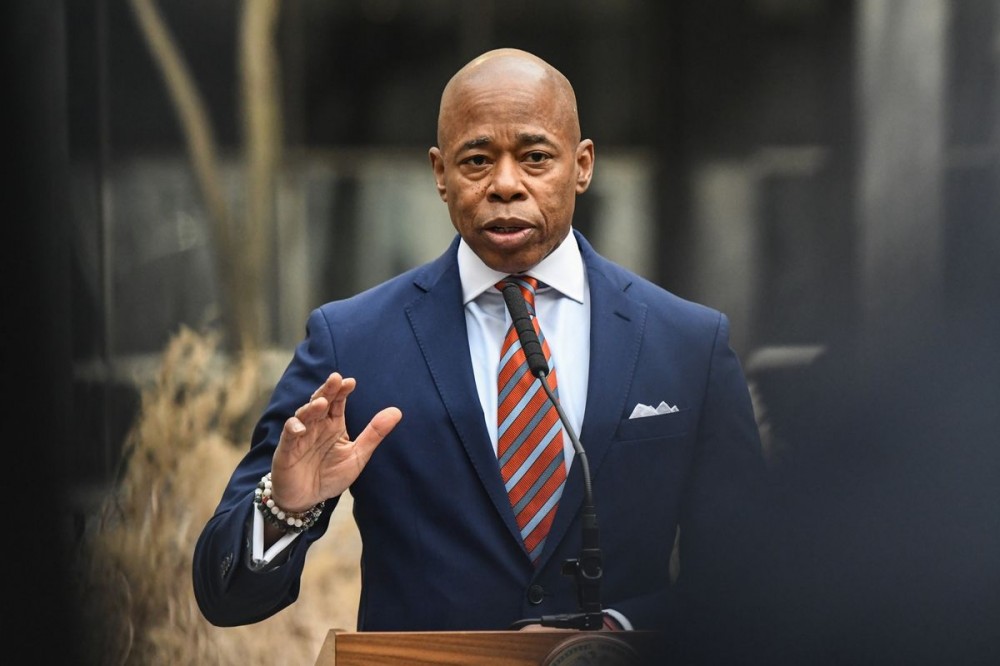 According to Page Six, the party was hosted at Toca’s Playhouse in Union Square and “everybody was so happy and grateful to see him and mingle with him.”

The source added, “He was listening to people’s stories and everyone was expressing their gratitude of him. There was a lot of love in the room.”

Adams was stated to be “just another fan watching KRS One.”