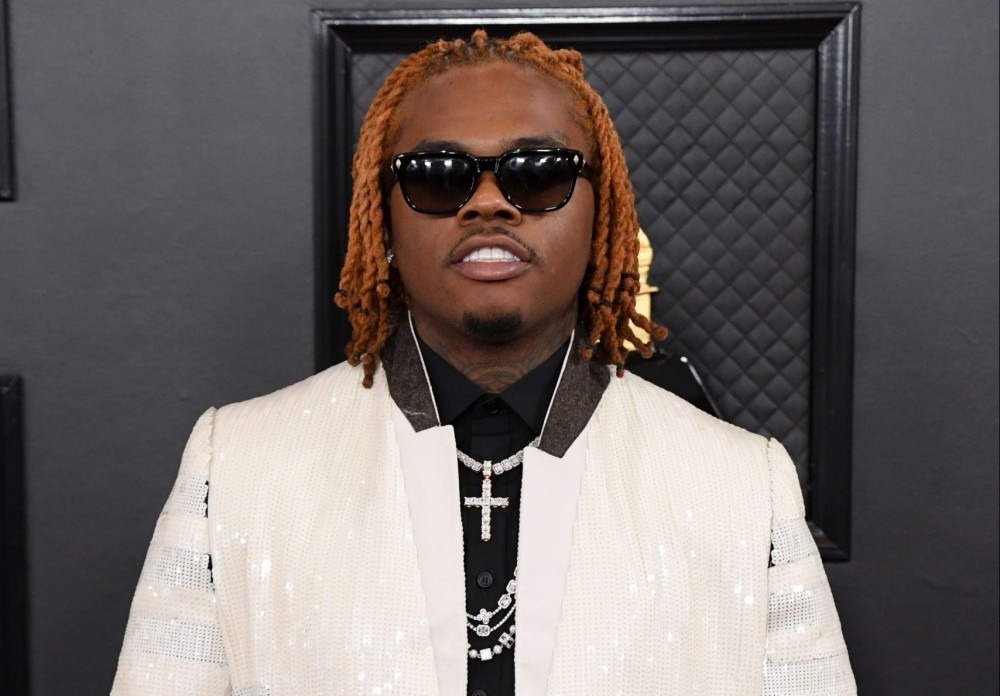 Earlier today it was reported that Gunna was denied bond again and now must remain behind bars until his trial begins in January of 2023. Prosecutors have argued that Gunna plays a leadership role in YSL and that he will be able to intimidate witnesses if he is let out on bond.

During Gunna’s bond hearing on Thursday, prosecutors claimed that the DS4 artist was behind another incident that occurred at the Fulton County Jail in May.

According to WSBTV, on May 14, a nurse was caught trying to allegedly smuggle cocaine and weed into the jail for Gunna. When confronted by an officer about the drugs, the nurse fled. During the bond hearing on Thursday, July 7, prosecutors said that some of the drugs in the bag were intended for Gunna, a claim that his attorney denies.

Prosecutors in the case have allegedly learned of numerous threats against witnesses who have claimed “that they fear not only for their own lives but for their families’ lives should they testify,” according to a motion filed earlier this week. This has pushed the judge presiding over the case, Judge Ural Glanville, to issue a new protective order for the witnesses. According to the New York Times, the order “forces defense lawyers to withhold witnesses’ contact information from their clients.”

Both Young Thug and Gunna’s lawyers have denied any wrongdoing.