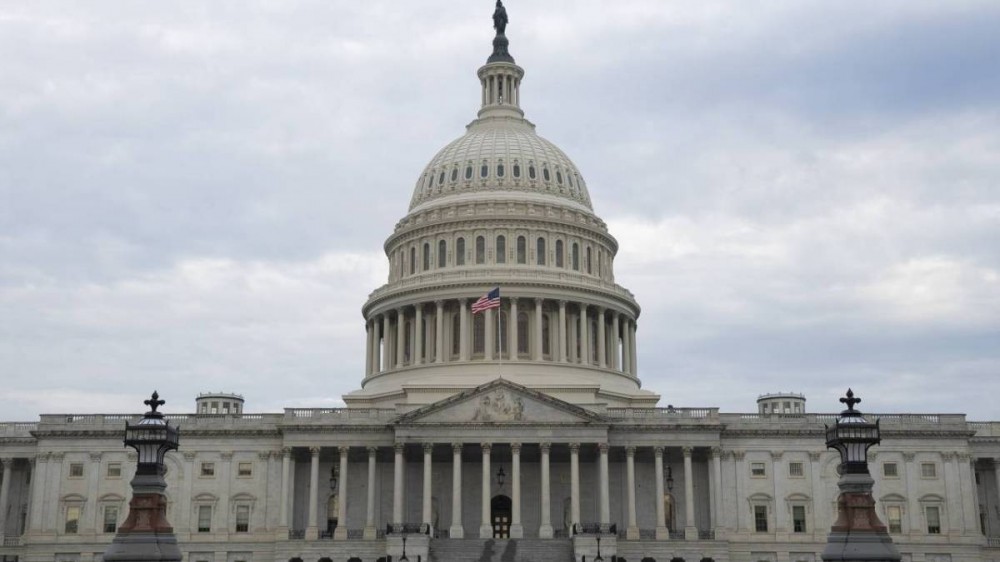 The Bronx, N.Y. – For the first time in its history, the United States of America will observe November as Hip Hop History Month.

The Senate chambers made history in July when they passed resolution S.Res.331 which officially made November Hip Hop History Month and recognized August 11 as national Hip Hop Celebration Day in the United States.

“Hip Hop is my life,” Bowman stated. “Hip Hop saved my life. Hip Hop gave me knowledge of self. Hip Hop is who I am. The celebration of Hip Hop history and the study of it is essential to our democracy, our innovation, our voice, and who we are as human beings.

“Hip Hop is an honest story of communities around the world and provides the opportunity to increase understanding and create a pathway forward for all of us.”

In celebration of Hip Hop History Month, the Universal Hip Hop Museum launched the “KNOW YA HIP HOP” campaign and will continue to work toward the grand opening of its physical museum in Hip Hop’s birthplace of The Bronx.

Artists involved with bringing the museum — which is slated to open its doors by 2024 — into fruition include Nas, Kurtis Blow, Ice T, LL Cool J and more.