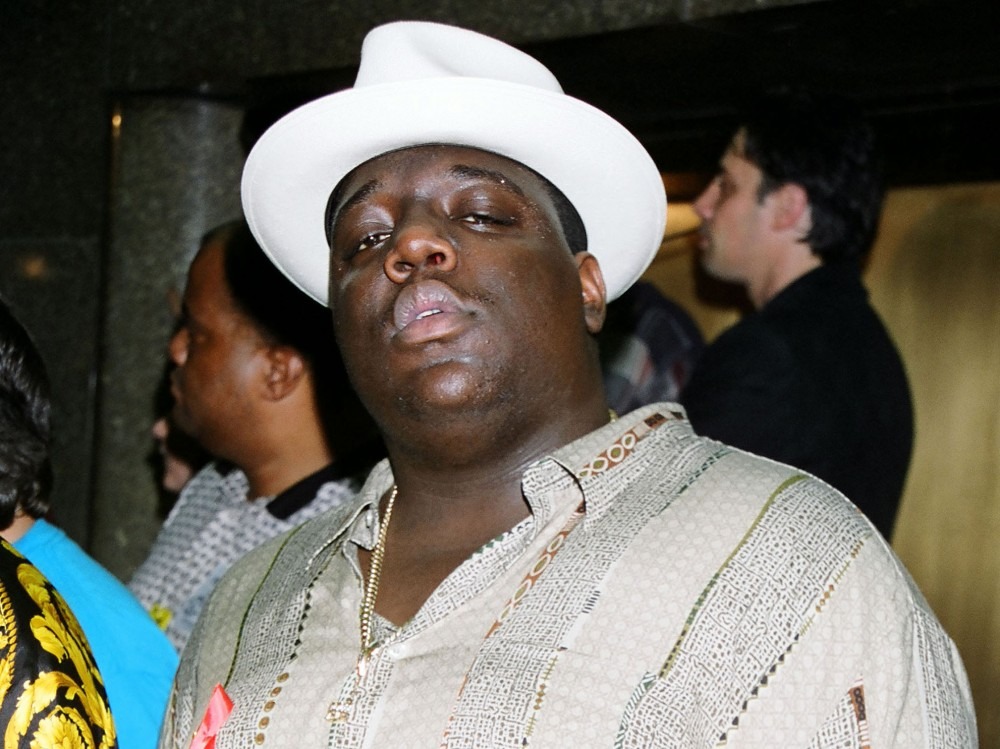 The Notorious B.I.G.’s second and final album, Life After Death, is turning 25. To commemorate the LP, Biggie’s estate announced Wednesday that they plan to release a limited edition 25th Anniversary Super Deluxe Box Set of the project.

According to reports, the box set will include eight vinyl LPs, a special commemorative booklet with rare photos from the Life After Death cover shoot, liner notes from from music writer and editor Sheldon Pearce, as and contributions from multiple people who were involved with Life After Death’s initial 1997 release.