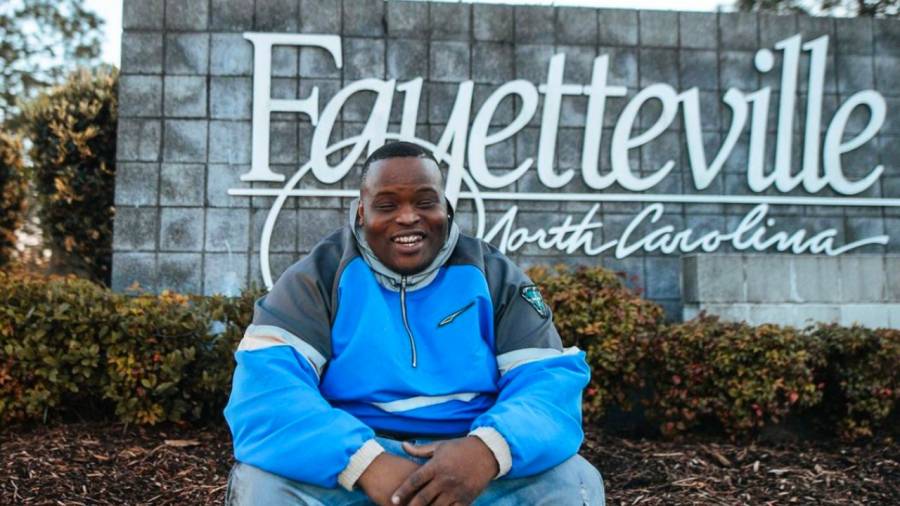 Fayetteville, North Carolina native Morray has been having an amazing few months following the October release of his debut single “Quicksand.” Since then, the track has been co-signed by his fellow Fayetteville neighbor J. Cole as well as DaBaby – and even landed on JAY-Z’s ‘2020 vision COVID 19’ TIDAL playlist.

Now he’s looking to expand on that even more. In a new interview with Billboard, the 28-year-old spoke about how he wants his music to be received and what he’s looking to accomplish.

“I want to be that light in the ghetto,” he said. “I wanna be the person that makes you smile and shows you the hood ain’t all bad. I appreciate where I came from and I know that the ghetto can bring positive and negative memories but there’s always great cookouts, we play basketball, double dutch, and laugh. We do so much in the hood that’s positive and doesn’t get shown. I smile a lot and I want to get that message across. That’s my music: be happy and love yourself.”

“Quicksand” made its Billboard Hot 100 debut on Saturday (January 16), coming in at No. 45. The Hagan and Ant Chamberlain-produced track reflects on his rough upbringing on the song, which speaks to his desire to want to bring light and positivity to the hood. And since its release just under three months ago, the video’s amassed nearly 15 million views.