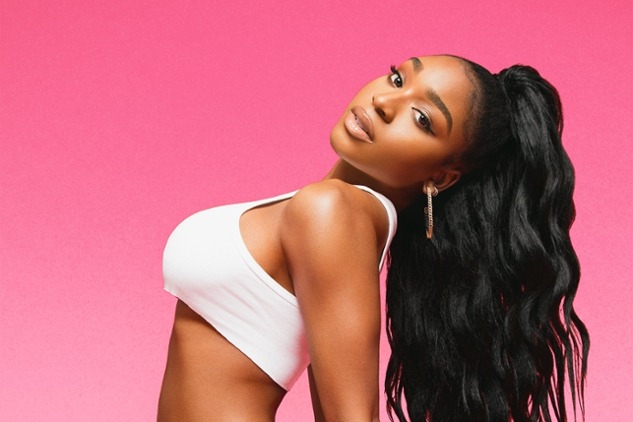 Normani has announced the upcoming release of a new single.  The former Fifth Harmony star will drop “Fair” on March 18th.

The track follows the first single from her highly anticipated debut solo album, “Wild Side” that featured Cardi B.

READ MORE: Normani says she was “empowered” by working with a pregnant Cardi B.

The “Love Lies” singer sent her fans into a frenzy as she shared new photos and the presave link for her new track on social media Wednesday.

The 25-year-old revealed back in December that the LP is “almost done.”

She admitted it’s scary putting out the “deepest part of me” for all the world to hear as she is opening herself up to criticism, but she has never felt more confident about her music.

According to Genius, “Fair” was produced by Kansas City producer HARV, who is known for his production on songs for artists including Justin Bieber, Gucci Mane, Summer Walker, Eminem, Post Malone, and Skrillex.