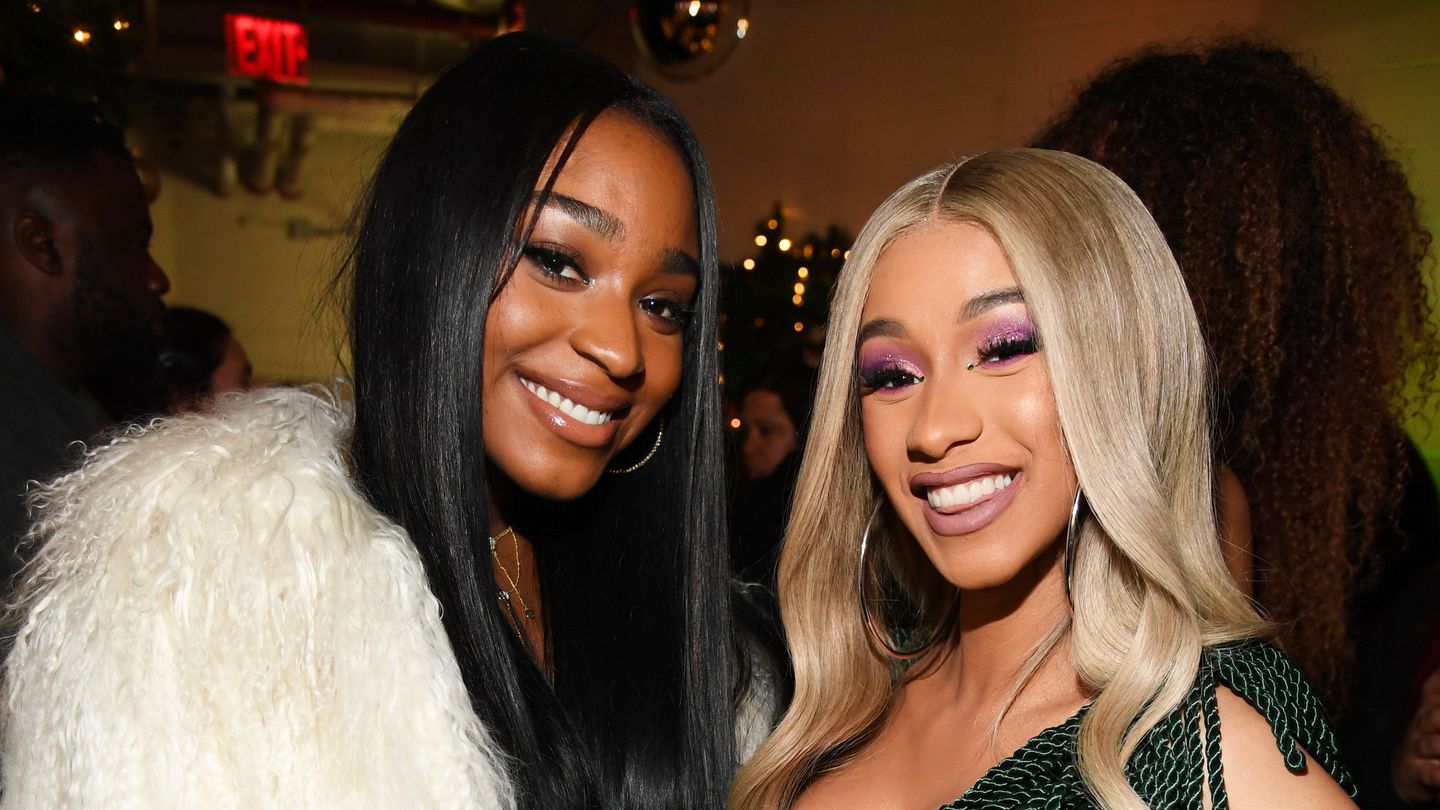 Fans are wild with anticipation for Normani and Cardi B’s new single “Wild Side,” which will drop this Friday (July 16).

Both iconic artists posted on social media the gorgeous cover for the single, depicting them each reclining nude on a giant pearly shell with their long flowing hair draping over their bodies. Some mermaid vibes right there.

Fans have long speculated that new music, possibly even a long-awaited solo album, from Normani would be dropping this year. Earlier this week, the former Fifth Harmony member archived all her Instagram posts except a short video from February of her sunbathing in a gold bikini, captioned “know it’s been awhile.” There was suspicion that the song playing in the background is a snippet of “Wild Side.”

As a result of the major announcement of the upcoming single, Cardi B and Normani were trending on Twitter worldwide. Cardi tweeted in response to a fan account, “The world is ready for Normani supremacy!!!”

Both artists previously collaborated last year in “Diamonds,” the lead single for the soundtrack to the film Birds of Prey. Normani has released five singles, most of which are collabs: “Love Lies” with Khalid, “Waves” with 6lack, and “Dancing with a Stranger” with Sam Smith. “Motivation,” which was released in 2019, remains her only solo single.

With so much excitement from fans and hints from Normani, perhaps we will get to see a solo album dropping soon. In the meantime, “Wild Side” is out tonight at midnight.