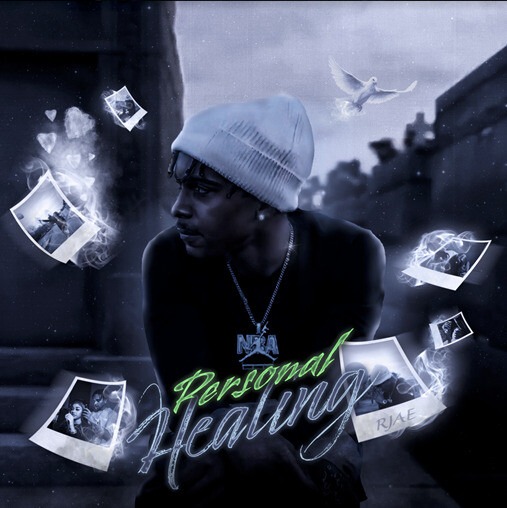 The new single taps into heartbreak and grief – a vulnerable topic many often don’t speak about within the genre, but almost all can relate to. “Personal Healing” taps into new, uncharted territory for RJAE as he goes through the process of repairing his emotions and feelings. The track, which gets especially candid about a story rooted in his relationship with a lover that has passed, transcends beyond RJAE’s previous music releases with new lyrical depth.

Directed by Rich Porter, the visual is set in the studio and cemetery where RJAE is caught reminiscing about his relationship with a lover and going through the motions of not having her around by his side anymore.