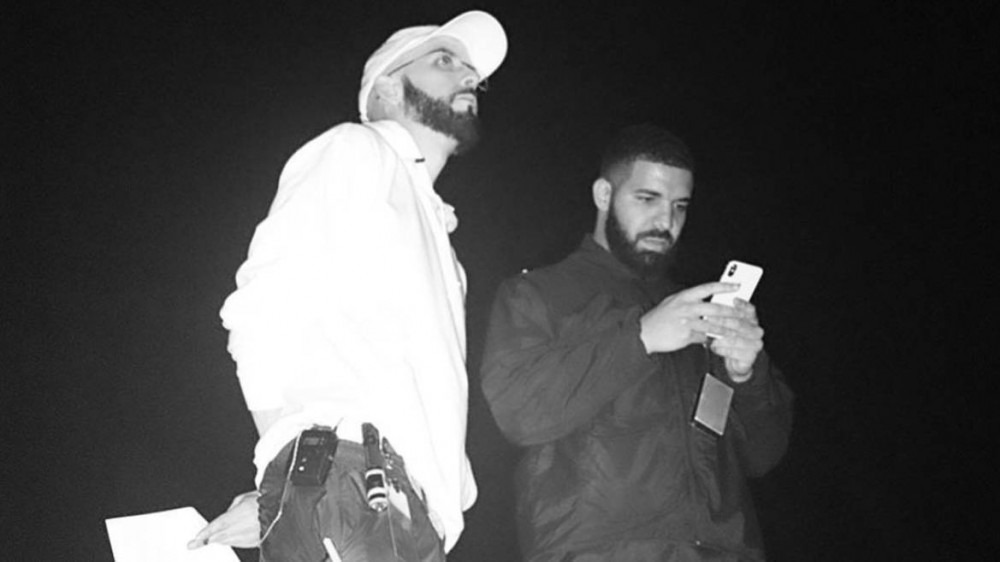 Drake was recently honored with the title of artist of the decade at the 2021 Billboard Music Awards and he rang in the special moment with family and his closest friends. One person that was missing at the event was Drake’s longtime producer and engineer Noah “OVO40” Shebib.

Despite his absence, 40 made sure to salute one of his closest confidants in this music industry with a touching Instagram throwback that reflected on their time putting in endless hours in their craft.

“I took this photo at the beginning of the decade,” 40 wrote in the caption under the picture of a young Drizzy working on a MacBook Pro. “Jan 5 2010 to be exact. I knew then with out any doubt or hesitation that this was his and our path. Greatness is rare and when your lucky enough to see it or even be a part of this greatness it will change your perspective on life forever.”

He continued, “The phrase anything is possible suddenly takes on a new meaning. Congratulations to my brother for wining Artist of the Decade at the Billboard awards. No one in this world is more deserving of this honour. It devastates me I wasn’t there to celebrate this moment. But better times are a head of us. And I’ll be there in ten for the next one Love you for life my brother. Congratulations, vida la viva style.”

Drake and 40 began their working relationship in the mid-’00s when the 6 God was trying to figure out his trademark sound. They met on the set of the music video for Drake’s “Replacement Girl,” and decided to work together to put themselves and their city on the map. 16 years later, both men are some of the most respected figures at their craft.

To celebrate his enormous accomplishment, Drake rented out Inglewood’s entire 70,000 capacity SoFi Stadium for the night and hosted a dinner right on the 50-yard line. Star-studded guests in attendance reportedly included The Weeknd, Chris Brown, DJ Khaled, Doja Cat, SZA and many others, along with his son Adonis and close family and friends.