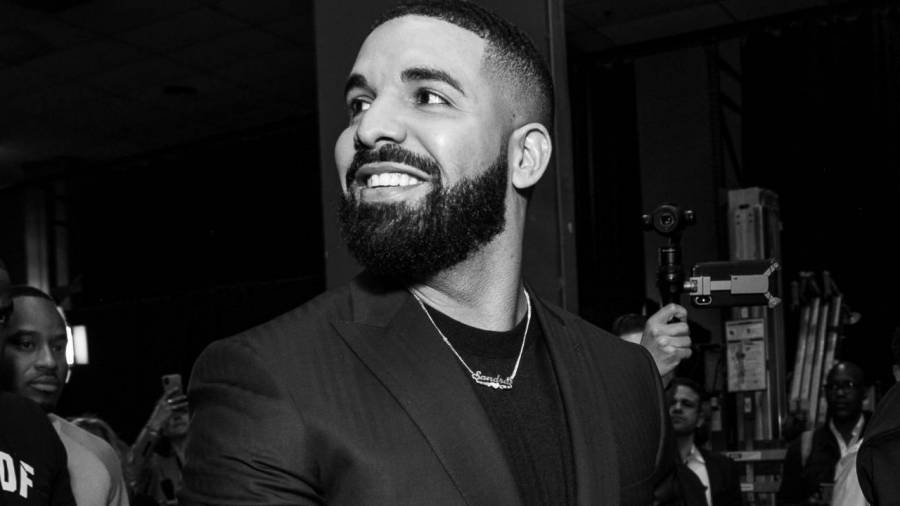 Album length is often a polarizing topic of discussion when it comes to Drake, who leans toward always loading up his projects rather than unleashing a concise body of work. OVO in-house producer Noah “40” Shebib joined Kevin Durant’s The ETCS podcast last week and detailed how he pitches the 10-song album to Drizzy, but the 6 God prefers to go the other way.

Looking at Drake’s recent albums, 2018’s Scorpion was a double-album featuring 25 songs, while Views contained a robust 20 tracks. His shortest effort to date is actually his 2010 debut album Thank Me Later, which only boasted 14 songs.

#OVO40 explains why it’s difficult for #Drake to make shorter albums. 👀🧐 [via @theboardroom]

Drake’s forthcoming album Certified Lover Boy can drop at any minute and 40 says the Toronto deity’s upcoming sixth LP is locked, loaded and ready to go at any time.

Drake’s right-hand producer continued, “And whether or not he thinks he’s ready or not, he’s always ready. If he has to drop the album tomorrow, he drops it tomorrow. And you have to understand the other thing about Drake is that Drake can make the industry move. If Drake says, ‘Yo I wanna drop my album on Friday,’ the industry’s gonna jump and it’s coming out on Friday.’”

Listen to the entire podcast below.