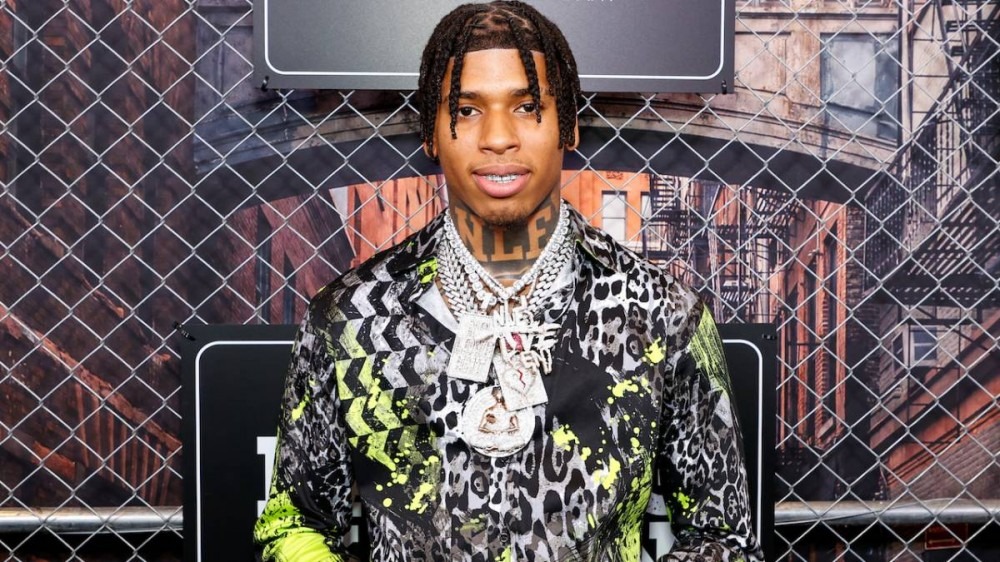 DaBaby has been having a rough time since dropping that homophobic rant at Rolling Loud Miami a few weeks ago. He continues to lose festival placements, and celebrities are speaking out by the dozen. A few people in Hip Hop spoke out against DaBaby like Questlove, but there’s one rapper who’s standing up for him.

On Tuesday night (August 3), NLE Choppa took to Twitter to come to the defense of the DaBaby. The Memphis rap star held no punches and felt DaBaby would do just fine amid all the drama surrounding him.

“Dababy Gone Come Out Bigger Than Ever While Y’all Tryna Down Play The Man,” Choppa tweeted in the late hours of the night.

A fan didn’t like NLE Choppa’s take on DaBaby’s situation, so she left a tweet telling the rapper to stay quiet and reminded him the rant was disrespectful and insensitive. Choppa saw the tweet and responded with grace, explaining that everyone makes mistakes.

“@quiquishaa Ian say it was,” Choppa tweeted back. “But not everybody acting like we ain’t human. If y’all think bruh said what he said with the intent to hurt somebody y’all delusional. It’s comedian saying worst shit then what bruh said.”

Ian say it was. But not everybody acting like we ain’t human. If y’all think bruh said what he said with the intent to hurt somebody y’all delusional. It’s comedian saying worst shit then what bruh said

Although comedians have the luxury of preventing guests from using their cell phones and cameras at shows, NLE Choppa does have a point saying people have said way worse with their respective platforms. It’s no surprise that NLE Choppa came to the defense of DaBaby. The healthy living lifestyle he’s taking on has him looking at life more positively.

NLE Choppa doesn’t want to keep all the healthy living gems to himself, though. In June, the “Walk Em Down” rapper challenged his peers to sip on a pint of chlorophyll with every pint of cough syrup they are pouring up. Lean aficionado Moneybagg Yo was the first person to get called up.

“I Have A New Challenge For Rappers. For Every Pint of Lean, Or Even Alcohol, Drink A Pint Of Chlorophyll. I Wanna Start By Challenging @MoneyBaggYo I’ll Bring This To You Personally Fam Purple heart Order Here: https://nlehealthandwellness.com #Chlorophyllchallenge,” he wrote in a tweet.