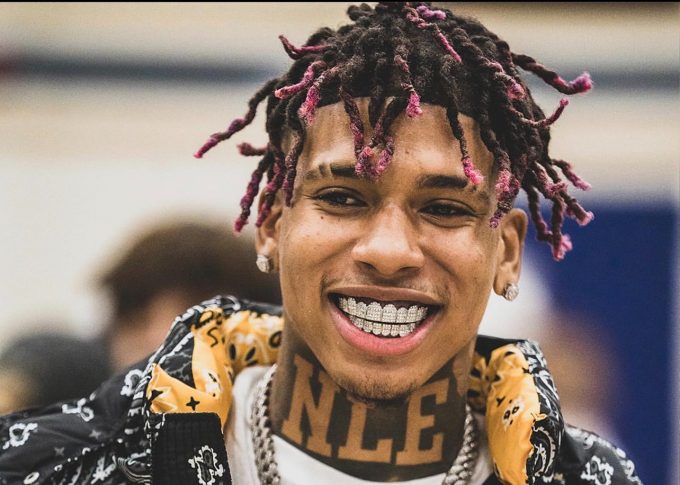 NLE Choppa is sharing details about his evolution as a person and musician. Choppa stopped by The Breakfast Club on Wednesday and opened up about everything from his spiritual journey using prayer and meditation to his alleged beef with rapper NBA Youngboy.

The 19-year old Memphis native shared some of his personal lows and revealed feeling that “suicide was in consideration.”

“Honestly, it was just a feeling internally I was feeling. Just seeking some type of peace, some type of love that I felt like I wasn’t getting through the industry.”

“’Cuz I feel like when you blow up, you get introduced to drugs, jewelry, money, sex. Everything that you want, but nothing you need. And I just realized, internally it was something I needed deeper than that, that my soul was happy with.” Choppa explained, “I was at my lowest. To the point where I felt like suicide was in consideration. Once you get that low, that’s when you the most dangerous, because if you don’t care about yourself, you don’t care about sh*t around you.”

On his alleged beef with Youngboy Never Broke Again, the “Walk Em Down” rapper says his gripe with YB came after Choppa’s attempt to defend the late King Von. He explained that he only said certain things because Von’s not “able to defend his name.”

“I made certain comments because my brother Von. That’s what I made a comment on. Defending his name, because he’s not able to defend his name. One of the things I hate is when a person isn’t here to defend they name.”

NLE Choppa explains, “I feel like violence come from how you move. I feel like beef is all about how you move. It’s what you do with the negativity. Some internet stuff, some word of mouth stuff is never beef with me. Cause at the same time, I know what I’m living through. I live in peace, bruh.”

NLE Choppa is dropping his new project Me Vs. Me dropping January 28.

Share your thoughts on Choppa sharing his spiritual journey and living in peace on social media with us.