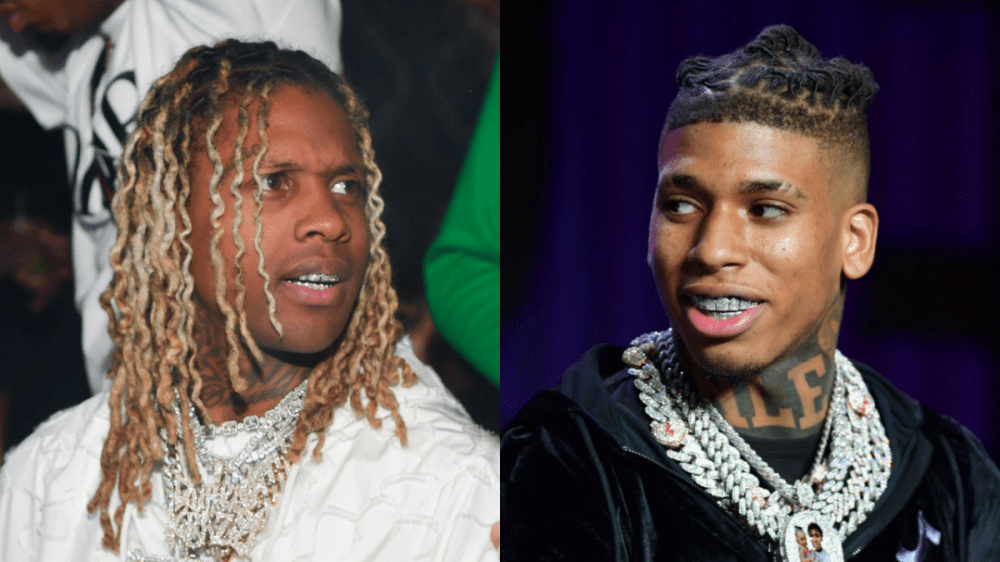 Lil Durk released his new album 7220 on Friday (March 11), and while many fans no doubt spent the weekend listening closely for any more shots aimed at his bitter rival NBA YoungBoy, there was one line that caught listeners off guard for all the wrong reasons.

“I ain’t gon’ cap, you gon’ smell Percs and lean when I fart,” Durk raps on the chorus to “Shootout @ My Crib.”

When a fan quoted Durk’s line to him on Twitter on Sunday (March 13), Choppa replied, “Come talk to me @lildurk this is not ok,” along with a crying with laughter face emoji.

Come talk to me @lildurk this is not ok 🤣 https://t.co/mJjGk6v1AR

NLE Choppa didn’t divulge how he’d go about helping Lil Durk’s drug-fueled fart problem, but the Memphis native has developed a reputation for dabbling in alternative (if not absurd) health remedies since undergoing a “spiritual awakening” in 2020.

Last July, the “Shotta Flow” star announced he was working on a herbal concoction that he claimed could cure a range of STDs, including herpes, gonorrhea and chlamydia. He even claimed to have cured a woman’s cancer diagnosis with a health plan featuring his natural remedies.

Health tips isn’t the only advice NLE Choppa has given Lil Durk. During an appearance on DJ Akademiks’ Off the Record podcast earlier this year, the 19-year-old recalled supporting Durk after the death of his close friend and collaborator King Von, who was murdered in November 2020.

“I was the one really in bro’s ear like, ‘I don’t want to be this person in your ear to say let that shit chill, don’t move on it. But bruh, I’ma be there personally to let you know that this cycle we in as Black men is a never-ending cycle,’” he said. “‘Cause at the end of the day bruh, we one person. We got one conscious mind.’”