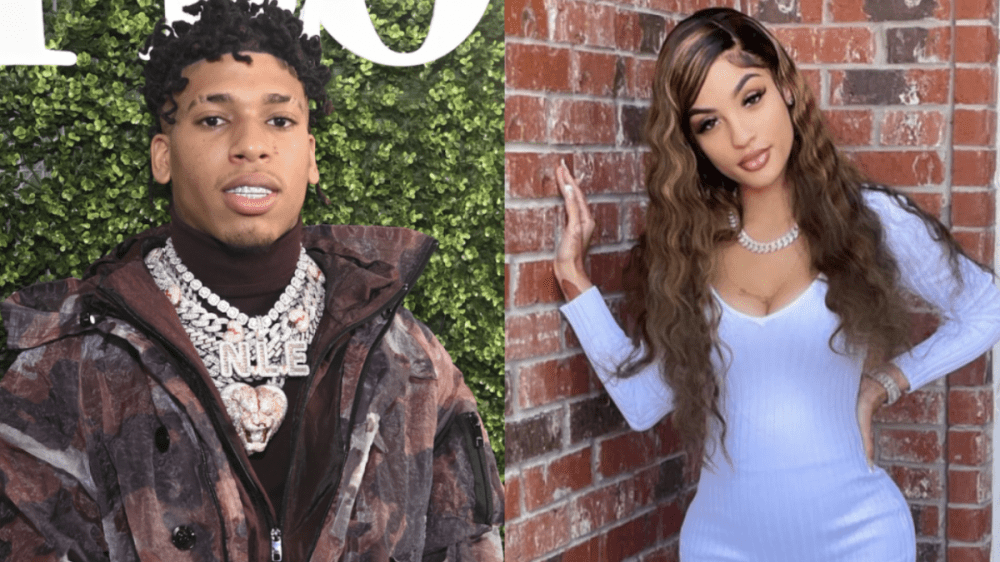 While NLE Choppa welcomed his first child in 2020, fans have reason to believe he could have a second kid on the way.

Recent posts from Choppa’s girlfriend, Marissa Da’Nae, have been flooded with comments suspecting she’s pregnant as the couple spent Thanksgiving together.

The Shade Room got their hands on a few of the pics for a slideshow post on Thursday (November 25) and fans continued to throw out their pregnancy predictions.

“Is it giving pregnant to anyone else,” one wrote while another person chimed in, “Yea she pregnant fasho.”

Choppa is yet to confirm or deny any of the rumors while Da’Nae fired away at her haters on Twitter, “I never gave af bout what anybody thought, cause mfs don’t do a bitch ass thing for me in real life.”

The Memphis native welcomed his first child in 2020 with his ex-girlfriend Mariah. His daughter is named Clover Potts.

NLE Choppa is keeping at it on the music side ahead of his forthcoming Me vs. Me album. On the heels of teaming with Polo G for “Jumpin” earlier in November,  the 19-year-old delivered “I.Y.B.” on November 21. Look for Me vs. Me to arrive on December 17 and boast 16 tracks.