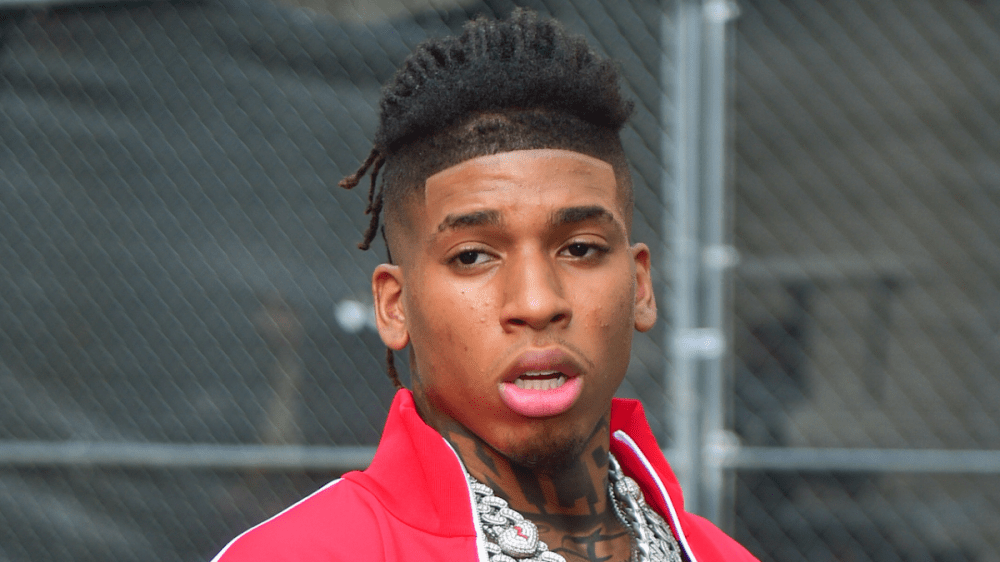 NLE Choppa made headlines last year for claiming he helped cure someone of cancer. During a recent interview with VladTV, the Memphis rapper cleared up his comments by saying his “energy” helped the cancer patient, rather than directly treating them.

“I said I helped someone,” he explained. “I never said like, bro, I’d be lying if I said I got patients in my house and I’m just treating them. I don’t have the time for that. The only thing I can do is be a messenger and provide you with something that I’m blessed with – my energy, ’cause energy is an ingredient within itself. You don’t want nobody with bad intentions giving you something good – it ain’t gon’ work right. It’s like putting water and oil in a cup – it ain’t gonna mix right.”

He continued, “As long as you have good intentions, you pray over these things, you talk to them, and you give it to people with the right intentions and they use it and they hear you out consistently with the things that they do within themselves every day, you can help someone. You can help save a life.”

NLE Choppa originally made his comments on Twitter, claiming he helped cure someone of cancer through diet and herbs.

“Wow man just was informed I helped cure someone from cancer,” he said at the time. “This Major To Me. It’s funny cause some people think I’m lying, which is understandable but that’s nowhere near the case. Curing disease is simple, it takes a meatless, dairy free, sugar free diet. Implant herbs, Sea mosses, black seed, neem, and other herbs. My mugwort was included in her diet.”

During the VladTV interview, NLE Choppa spoke more about the importance of diet and how humans have three brains.

“The mind is extremely powerful,” he said. “The only thing you gotta do is give it the right things to feed it. Drink your water, eat your fruits, vegetables, implement herbs and all of that stuff. What people don’t know is you really got three brains. You got a brain up here, you got a brain in your digestive system and you got a brain in your heart. These things function without you having to think about it.”

NLE Choppa’s sit-down with DJ Vlad came after they recently buried the hatchet after getting into a spat online, which saw them hurling insults at each other on Twitter.