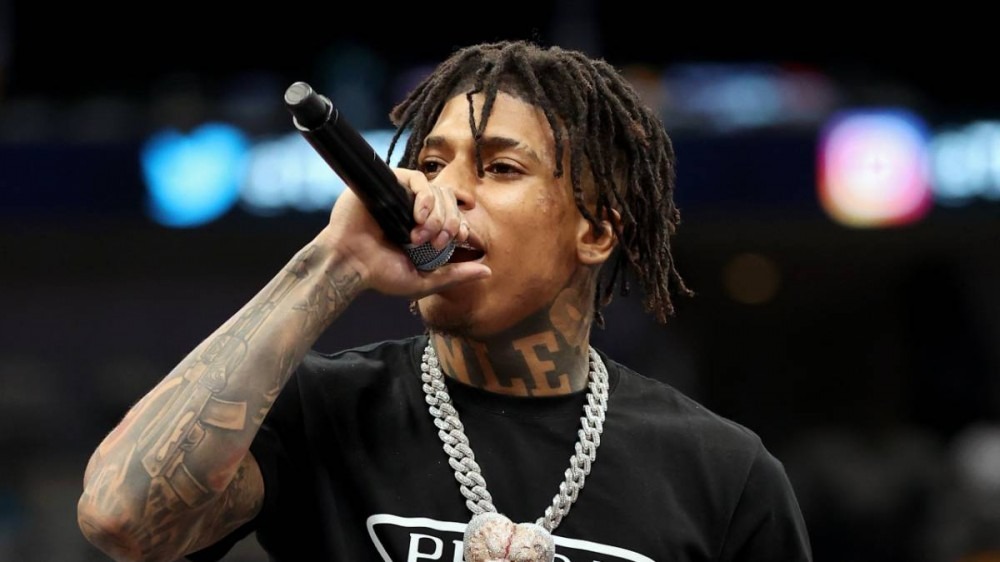 NLE Choppa‘s latest mixtape, Me vs. Me, was released on January 28, and he’s clearly happy with the outcome.

The Memphis, Tennessee native been hitting up social media to hype up the project and defend it from those who feel it’s not his best work. Now, NLE feels he’s getting the last laugh after the first week sales projections came in.

According to HITS Daily Double, Me vs. Me is projected to move 20,000 copies in its opening week, good enough for a No. 16 debut on the Billboard 200. Although that number is not that large compared to the success of his 2020 debut album Top Shotta, NLE Choppa is still claiming a victory, especially when Me vs. Me is just a mixtape.

“Big W, My first Album Sold 36K First Week And Is Now Currently GOLD,” he wrote in response to a tweet from DJ Akademiks reporting his sales projections. “This Is A Mixtape I’m Grateful For What I Have I’m In Competition With No One This Is Perfect For Me My Plaque Still Coming, Watch.”

Big W, My first Album Sold 36K First Week And Is Now Currently GOLD. This Is A Mixtape I’m Grateful For What I Have I’m In Competition With No One This Is Perfect For Me My Plaque Still Coming, Watch 💜 https://t.co/hpopdYvoYe

The 19-year-old’s tweet comes just days after he declared Me vs. Me one of the best projects to come out in January alongside Gunna’s chart-topping DS4Ever.

“Me and @1GunnaGunna had the hardest tapes of January if you disagree you simply haven’t took the time out to listen to mine #MeVsMe,” he claimed.

Several fans challenged NLE Choppa’s statement by mentioning the other albums that dropped last month including Colors, the new mixtape from NBA YoungBoy, with whom NLE Choppa is currently beefing with.

HipHopDX added NLE Choppa’s Me vs. Me to its list of The Best New Hip Hop Mixtapes & EPs Of 2022 (So Far), joining projects from Dusty Locane, Hook and the late Young Dolph’s Paper Route Empire.

Stream the mixtape below.