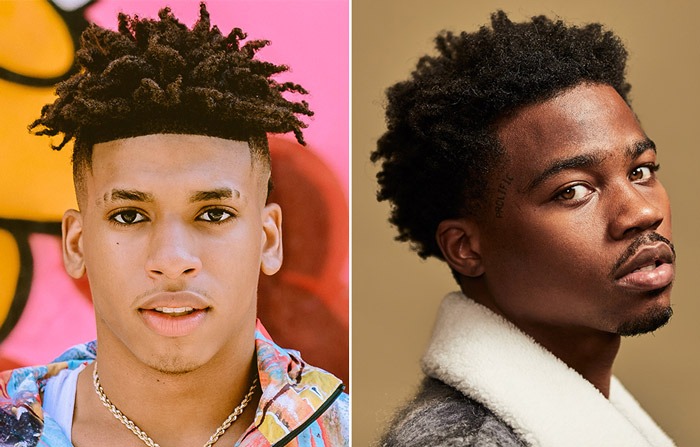 While “The Box” remains No. 1 on the Billboard Hot 100 for a 10th week, Roddy Ricch joins NLE Choppa on his new single “Walk Em Down.”

The 17-year-old Memphis rapper, who signed a joint venture with Warner Records, sets it off with his heavy-hitting rhymes and an infectious chorus. “We ain’t hesitatin’ bullets get to blazin’ / I’ma lay him down like he in the lounge,” he raps before Roddy adds his fiery flow to the Cash Money AP and Loshendrix-produced track.

Along with the song, Choppa has debuted a video which finds him posted on the block and cruising in his Rolls-Royce. Roddy makes a cameo in a red-lit room before showcasing some TikTok-ready moves alongside his collaborator.

“Walk Em Down” is the first single from NLE Choppa’s major-label debut, Top Shotta, which is slated for release this summer No Love Entertainment/Warner Records. The breakout star, who landed atop Billboard’s Emerging Artist Chart for a record-breaking 15 weeks, is already making a name for himself thanks to his platinum singles “Shotta Flow” and “Camelot.”