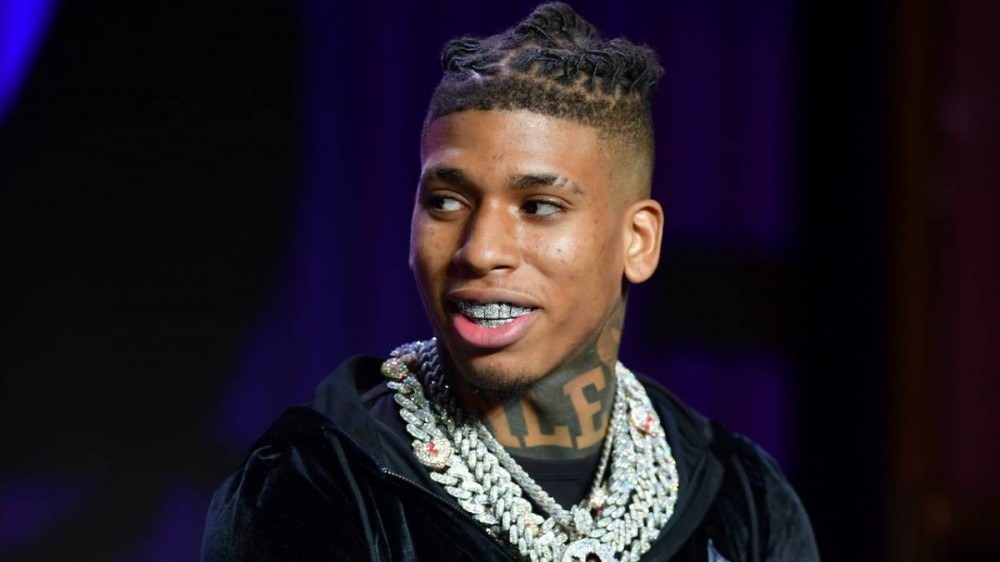 NLE Choppa was strolling through an airport on Monday night (January 17) when a man appeared to pick a fight with him out of nowhere. The person later bragged about “beating NLE’s ass,” despite video showing the 19-year-old rapper landing the first (and apparently only) punch.

Shortly after the video started making the rounds, NLE Choppa quickly set the record straight on social media before deleting his posts. The Neighborhood Talk managed to grab a couple of screenshots before they were removed though and, much like the clip shows, found Choppa admitting he slipped after he threw the initial jab.

“I be at peace minding my business but the devil work overtime to bring negativity to someone who seeks positivity,” he wrote. “Begging y’all to leave me alone, I’m not one of them no matter how much I’ve changed. I’ll put anybody under I got a daughter, a son on the way, and family to feed.”

He continued, “It’s a difference from getting hit and falling then fighting in flip flops and falling on yo own. I fell throwing a punch Ian get hit til I was otw down [crying laughing emojis] and my backpack 20 pounds. Buddy lip swole everything I through connected. My whole ankle rolled I got ice onnat how rn.”