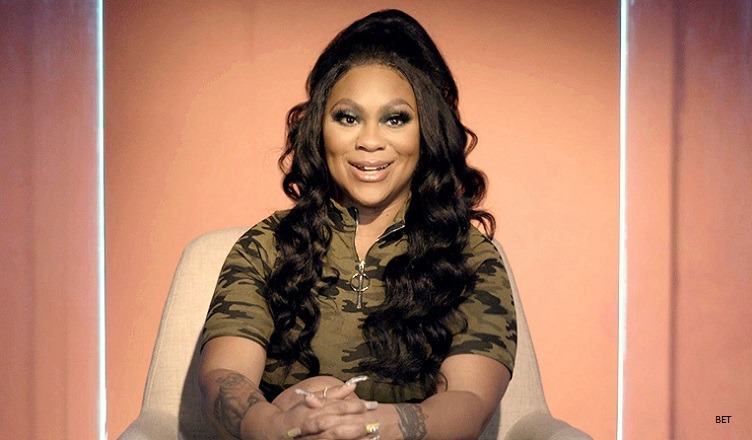 Nivea blasted fitness influencer, Darrell Patterson for lying about the nature of their sexual relationship.

“Yep I messed [with] someone else’s so-called “man” and he pimped thee SH*T outta me!” the singer wrote, tagging Patterson’s baby’s mother after he denied what happened.

Patterson said his piece on his own Instagram story and claimed the Grammy-nominated singer “mistakenly” thought the interest was mutual. But Nivea had those receipts and didn’t hesitate to unleash them in a series of posts.

“Like I can always just go and listen to you sing to ONLY ME,” he allegedly wrote in the screenshot, referencing an unreleased track she sent him.

Darrell was expressing his desire to spend the night with her in another message and the pair discussed a virtual date that didn’t go as planned.

At the end of her rant, Nivea admitted that she cried in front of her children and Lil Wayne about her relationship with Patterson. “Ladies PSA, don’t mess w/ no one’s man or even “so called” man like I did,” she wrote.