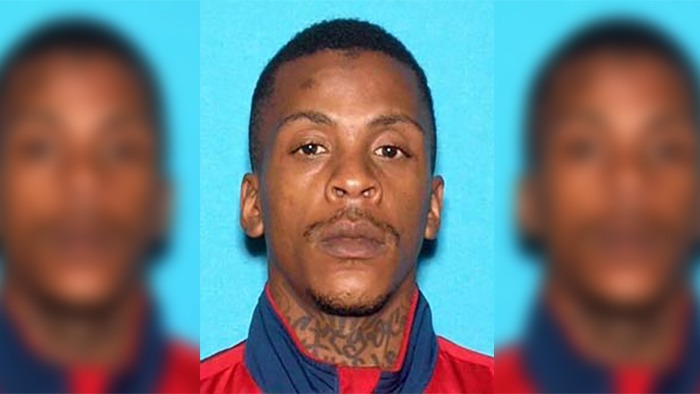 The man convicted of murdering the late great, Nipsey Hussle is expected to be sentenced today.

In July, jurors found Eric Ronald Holder Jr. guilty of first-degree murder in the 2019 killing of Hussle along with two counts of attempted voluntary manslaughter and possession of a firearm.

He shot the GRAMMY-winning rapper in front of his South Los Angeles clothing store and now faces life behind bars for the charges.