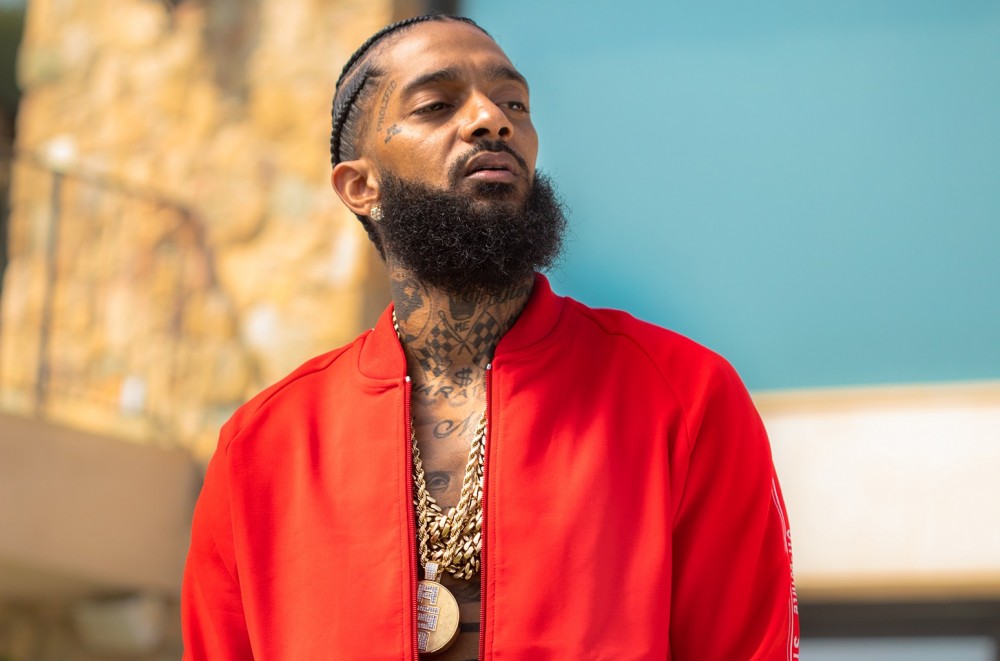 The marathon continues, Nipsey Hussle is being posthumously honored with a star on the Hollywood Walk of Fame.  The late, great rapper will receive the honor on August 15th, which would have been his 37th birthday.

The Los Angeles native was shot and killed in March 2019 in front of his Marathon Clothing store. In July, Eric Holder was found guilty of the murder of Nipsey Hussle. He now faces life behind bars for the charges of murder and attempted voluntary manslaughter.

It isn’t the only honor Hussle has received recently, as L.A.’s Metro Rail announced a brand new station is going to be named after him.