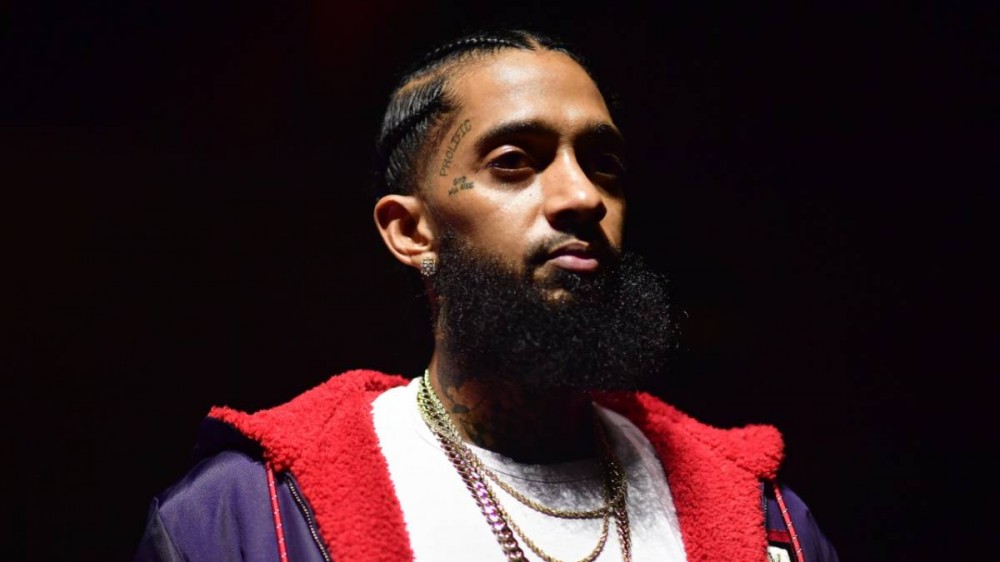 Los Angeles, CA – Eric Holder, the man convicted of killing Nipsey Hussle outside of his Marathon Clothing store in Los Angeles in 2019, was expected to be sentenced this month, but the hearing has been postponed.

According to Fox 11 Los Angeles, Holder will now find out the consequences of his actions on November 3.  Holder was convicted of first-degree murder in July along with voluntary manslaughter for injuring two bystanders in the incident and one count of possession of a firearm by a felon. He’s facing life in prison.

Jurors also determined Holder “personally and intentionally” discharged a handgun and inflicted great bodily injury on one of the victims.

Deputy District Attorney John McKinney called the murder “cold-blooded” and “calculated,” pointing out Holder had “quite a bit of time for premeditation and deliberation” before returning to the parking lot near Slauson Avenue and Crenshaw Boulevard where Nip was shot at least 10 times.

Holder has been behind bars since the 2019 murder and his trial had been delayed multiple times before finally getting the convicted. In September, it was reported Holder would appear in court on January 5, but the date came and went without a trial.

The high-profile case was originally scheduled for April 2020 before being postponed until early 2021 due to COVID-19. The murder trial was pushed back again in May 2021 after he refused to leave his cell. Two months later, the trial was delayed until December 2021 amid the assigned judge’s retirement and Holder’s defense attorney, famed O.J. Simpson prosecutor Christopher Darden, stepping down after receiving threats to his family.