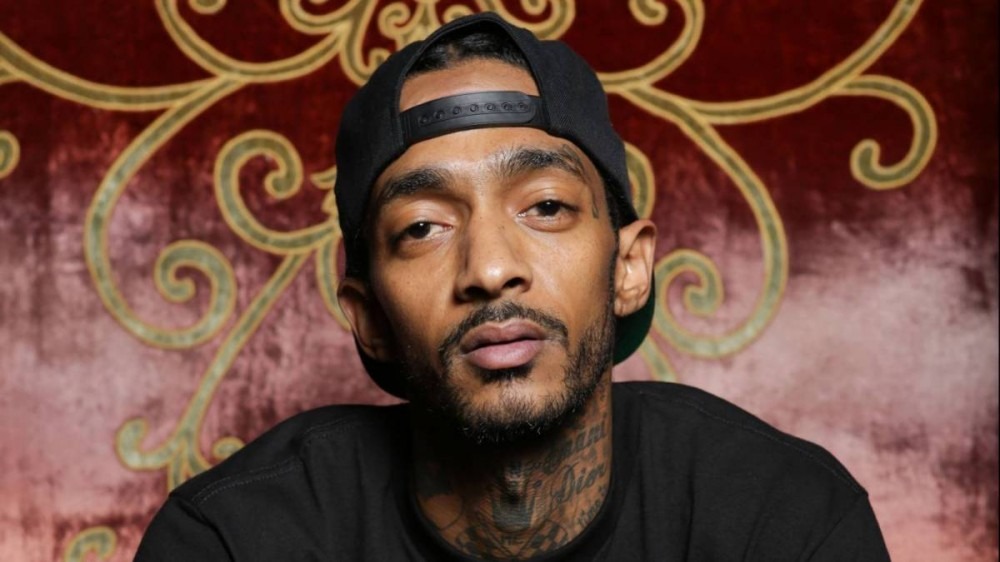 The 78th Golden Globe Awards took place on Sunday (February 28) and saw Daniel Kaluuya pick up Best Supporting Actor for his role as Black Panther Party Chairman Fred Hampton in Judas and the Black Messiah. During his acceptance speech, the British actor paid tribute to Nipsey Hussle by sharing a quote from the late Crenshaw rapper.

“Man, this took out of me,” he said. “I gave everything. Like the great Nipsey Hussle says, ‘We’re here to give ’til we’re empty,’ and I gave everything. And I couldn’t give it to a more noble man and that’s Chairman Fred Hampton. I hope generations after this can see how brilliant he thought, how brilliantly he spoke, and how brilliantly he loved. He taught me about myself and made me grow as a man, and I appreciate him with all my heart. There’s a lot of information about how he died, but I hope people out there will grow and learn about how incredibly he lived.”

Nipsey’s posthumous collaboration with JAY-Z, “What It Feels Like,” appeared on Judas and the Black Messiah: The Inspired Album to accompany the film. The song was produced by 1500 or Nothin’, Mike & Keys, MyGuyMars and Rance and debuted at No. 51 on the Billboard Hot 100 chart.

Despite being a brand new track to most, Nipsey’s verse is almost a decade old. During a conversation with HipHopDX Senior Writer Kyle Eustice, Mike & Keys revealed the song (without Hov’s contribution) dates back to 2012 and was intended to appear on the production duo’s unreleased album.

Kaluuya’s speech didn’t come without some technical difficulties, but the problem was fixed just seconds before they cut him off. Along with Nipsey, Kaluuya took a moment to mention London rapper C. Biz and his song “The Game’s Mine,” which he used to listen to before delivering speeches.

Daniel Kaluuya wins the award for Best Performance by an Actor in a Supporting Role in Any Motion Picture at the #GoldenGlobes! pic.twitter.com/hrZDCk3uwR