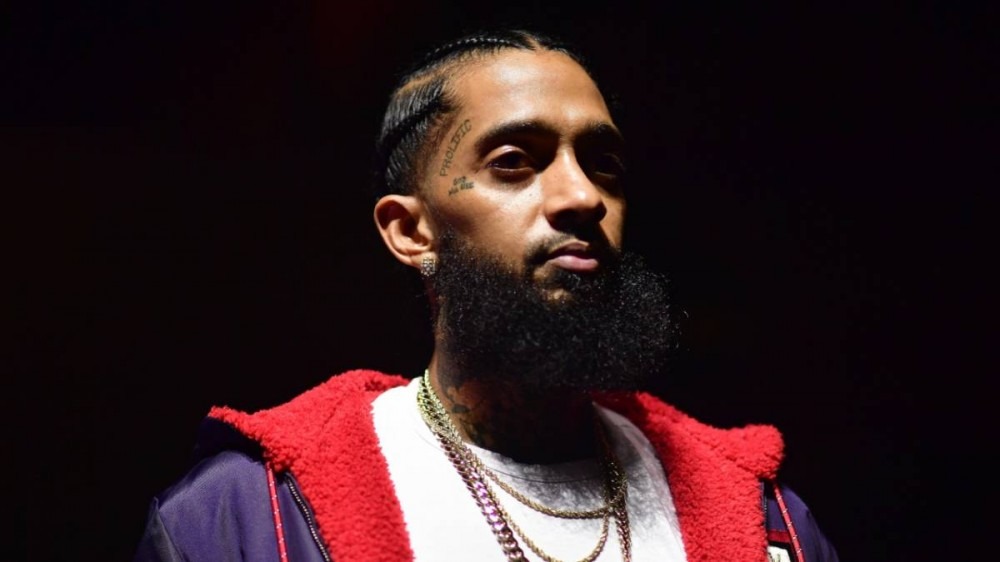 As Nipsey Hussle’s murder trial continues, the accused was unable to resume his trial on Tuesday (June 28) after it was revealed he’d been physically assaulted in jail.

RS reports that it wasn’t clear where or what exactly happened, but Holder’s high-profile case meant he should have been kept away from other inmates during his transportation to and from the Los Angeles court. It also wasn’t clear how serious Holder’s injuries were, but a source told RS that he required medical attention and suffered more than a black eye.

“Based on some unforeseen circumstances that are no fault of parties here, we won’t be in session today,” Judge Clay Jackie said, adding that jurors should plan to return on Wednesday (June 29) unless noted otherwise.

The 32-year-old Rollin 60s gang member is accused of shooting Nip outside of his clothing store The Marathon in 2019. The murder trial started on Wednesday (June 15), over three years after his death. Holder has been charged with one count of murder, two counts of attempted murder and one count of possession of a firearm by a felon.

Deputy District Attorney John McKinney alleged during the initial hearing that Holder gunned down Nipsey in the Crenshaw parking lot, walked over to his body and kicked him in the head. McKinney told jurors Holder said to Nipsey, “You’re through,” to which Nip replied, “You got me.” He later revealed a bullet had actually “transected” Nipsey’s spine, meaning he would’ve been paralyzed for the rest of his life if he’d survived.