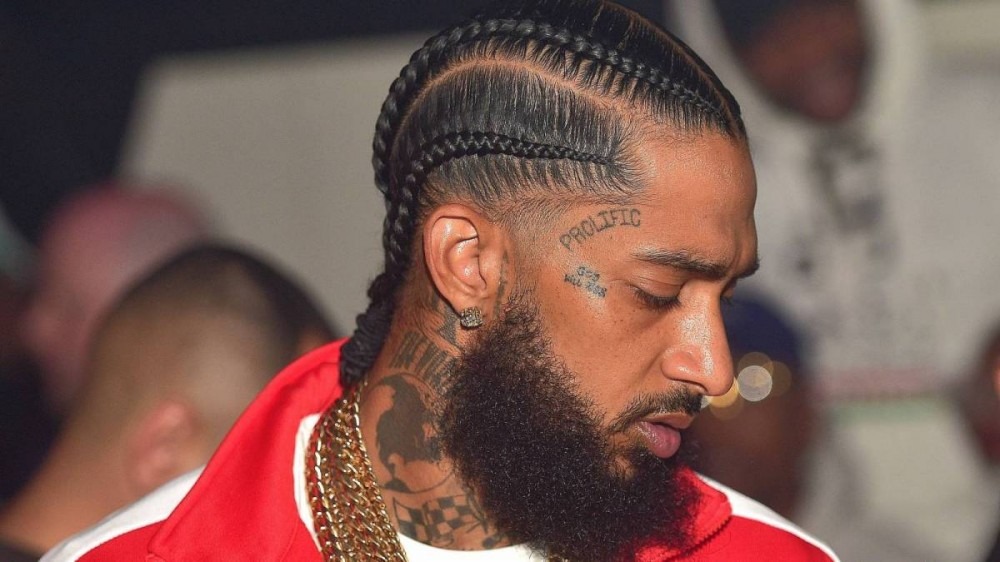 Aspiring Inglewood rapper Indian Red Boy was murdered last week as he sat in his car on Instagram Live with a friend. Chatter online suggested the 21-year-old was killed for allegedly defacing a Nipsey Hussle mural in Los Angeles. But according to someone supposedly close to the situation, that wasn’t the case.

On Tuesday (July 13), an unidentified man hopped on Instagram and claimed Indian Red Boy (real name Zerail Dijon Rivera) was actually shot over a girl and switching gang affiliations — not over something alleged Blood gang member Baby Kapone did.

“I’ve been looking at these videos and shit, right?” he says in the clip. “Been looking at big homies, OGs from the land talking about, ‘Yeah that was payback for Nipsey Hussle.’ All this other good shit. Y’all n-ggas really believe that? For the OGs that’s on YouTube or on some type of platform on camera saying that shit, do y’all really believe that? And some of y’all OG Crip n-ggas that’s from the land sayin’ this shit not even from ’60s.”

He continues, “What happened was him and his n-gga was both fuckin’ on the same Thotiana. She gets around. They pass her around and his homeboy even tossed him the bitch. It was said by that female that Zerail was talkin’ real greazy about his partner, basically pillow talk. The female went and told Zerail’s partner and said, ‘Blood sayin’ this that and the third about you.’ So that’s when homie went and approached Zerail.”

That’s when Indian Red Boy and his friend allegedly got into some type of altercation “in front of the homies.” Indian Red Boy apparently lost the fight and got his “ass beat up.”

The man goes on to say Indian Red Boy was upset his purported friends didn’t intervene when he was being assaulted. So Indian Red Boy  — who previously repped Holly Hood Pirus — headed to Inglewood where he already knew Baby Kapone, got jumped into another gang and started repping Inglewood.

“You had that coming,” he says. “When this n-gga went to Hawthorne, Chadron Ave. He was pulling up on the same female he was pillow talking with, the same female that went and told Zerail’s partner the shit that Zerail was saying about him. He went and pulled up on the same female. I’m not saying she set him up, but the Rolling ’60s had nothing to do with that man getting killed.”

Indian Red Boy was shot on Thursday afternoon (July 8) and the Los Angeles Police Department said the victim was pronounced dead at the scene. A graphic video of the shooting surfaced online that shows the last moments of Indian Red Boy’s life. Police are still looking for the suspects who are responsible for the murder.