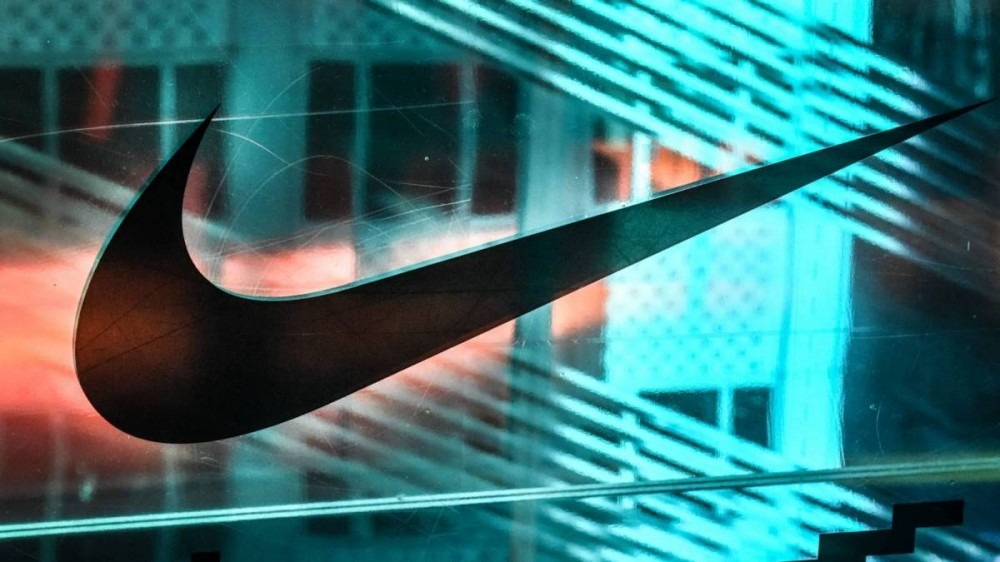 Nike vice president and general manager of its North America division Ann Hebert has reportedly resigned. According to CNBC, Hebert turned in her resignation on Monday (March 1) after 25 years with the company; it was effective immediately.

Hebert’s departure follows a bombshell report from Bloomberg Businessweek article about her 19-year-old son Joe who allegedly used an American Express credit card in his mother’s name to purchase sneakers for his resell business, West Coast Streetwear. He stands accused of spending more than $100,000 on the card to buy limited-edition shoes and flip them for a profit.

New York Daily News reports Joe also used bots to make an online purchase of 600 pairs of rare adidas Yeezy Boost 350 Zyons after they were released and made over $20,000 in profit.

Although it was Hebert’s decision to resign, a Nike spokesperson wouldn’t offer any more information and instead simply thanked Hebert for her 25 years of dedication. Speaking to Bloomberg, Joe noted he thought she was high enough on the Nike food chain to be removed from what he was doing. He was adamant his mother never gave him private company information and was transparent about her son’s company WCS LLC to Nike. However, sources did confirm Hebert previously used his mother’s employee discount to purchase sneakers in bulk from Nike outlet stores.

Joe’s business was thriving despite the COVID-19 pandemic. In fact, he took advantage of the steep discounts from shoe companies facing double-digit sales declines. “Foot Locker was panicking, and a lot of smaller boutiques were panicking, doing like 50%-off sales,” Joe said. “Just trying to dump all that stuff. I remember the night the stimulus checks hit. My sales tripled. In May we did $600,000.”

Despite his success, it apparently cost his mother her career, even though Joe didn’t want her mentioned in the article and cut off contact not long after his conversation with Bloomberg. Hebert also didn’t reply to emailed questions, but the Nike spokesperson says she disclosed the relevant information about WCS LLC to Nike in 2018, writing, “There was no violation of company policy, privileged information or conflicts of interest, nor is there any commercial affiliation between WCS LLC and Nike, including the direct buying or selling of Nike products.”