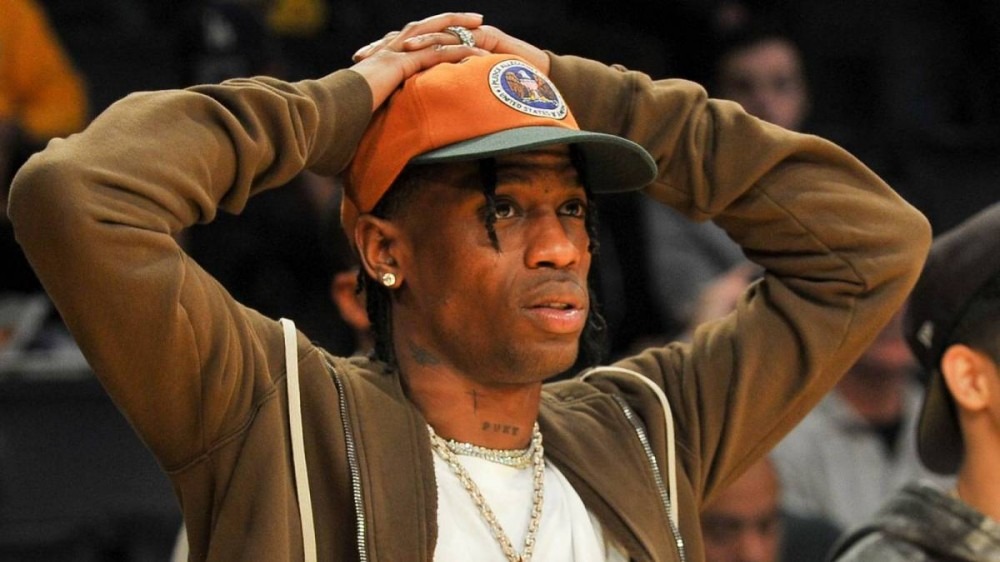 Nike has decided to postpone the release of its Air Max 1 x Cactus Jack collaboration with Travis Scott in the wake of the Astroworld Festival tragedy.

The company released a statement on Monday (November 15) explaining why it would be insensitive to unleash the shoes now: “Out of respect for everyone impacted by the tragic events at the Astroworld Festival, we are postponing the launch of the Air Max 1 x Cactus Jack.”

The release was supposed to drop via Nike’s SNRKS app on December 16, which would have been nearly six weeks out from the deadly incident.

Eight people were killed and over 300 injured on November 5 as the crowd of approximately 50,000 people rushed the stage to see Travis Scott perform — and the death toll has only continued to rise. Not long after 22-year-old Texas A&M senior Bhari Shahani was declared brain dead from injuries sustained during the crowd surge, Shahani’s family was forced to take her off life support on November 9.

Meanwhile, 9-year-old Ezra Blount, who suffered from brain trauma after he was trampled during the chaos, died over the weekend, taking the death toll to 10. He’d been placed in a medically induced coma with injuries to several of his vital organs but never regained consciousness.

Scott, Live Nation and Drake (who was a special guest that evening) are facing multiple lawsuits.  On November 12, attorneys Ben Crump, Alex Hilliard and John Duffy held a press conference at Houston’s Harris County Civil Courthouse to announce they’re representing over 200 alleged victims who say they suffered both physically and mentally as a result of the Astroworld tragedy. They’ve filed 110 lawsuits and are planning on filing 90 more.