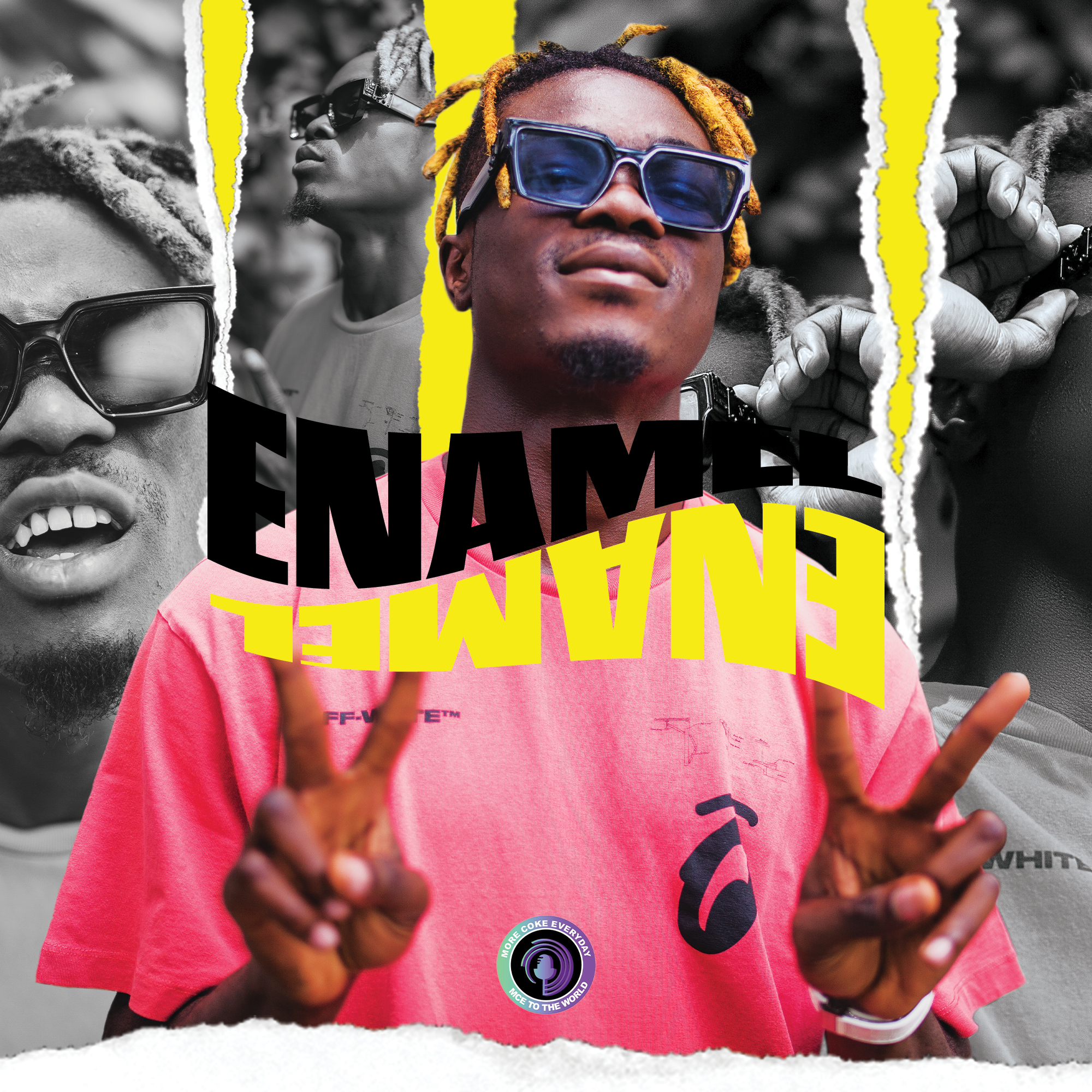 The smooth track is the Afropop newcomer’s follow-up to his largely successful debut single ‘Pokish’. Rising Afropop artist Enamel has just dropped a new track titled ‘Gang’ with an accompanying music video. ‘Gang’ was produced by Kiddominant and it’s a follow-up to his 2019 debut single ‘Pokish’. Since the release of ‘Gang’, Enamel has been featured on both GQ South Africa and OkayAfrica, appearing for a second time on OkayAfrica on their ‘15 Songs You Need to Hear This Week’ list. Born in Ibadan, Oyo Sate in Nigeria, the artist is now based in Johannesburg, South Africa and is signed with the record label More Coke Everyday. Enamel, whose real name is Hakim Giwa, is taking the Afrobeat sound for which his homeland is synonymous and is spreading his own interpretation to a worldwide audience. Growing up in a strict family where his mother was the headmistress of a school and his father a civil servant at the Water Corporation of Oyo State, Enamel would often get in trouble for having a ‘book of lyrics’ where he wrote verses to songs he aspired to record. It was in this period that he developed his love for music and knew he wanted to become a recording artist in the Afropop scene. This new track has an infectious beat which looks to place him as one to watch in the music world in 2020. The music video does not disappoint either with visuals that dart between Enamel and others riding quad bikes in a desert area and dancing in an alleyway. It’s a fantastic follow-up to his debut track and Enamel continues to present himself as a rising star. Watch the music video for ‘Gang’: Follow Enamel