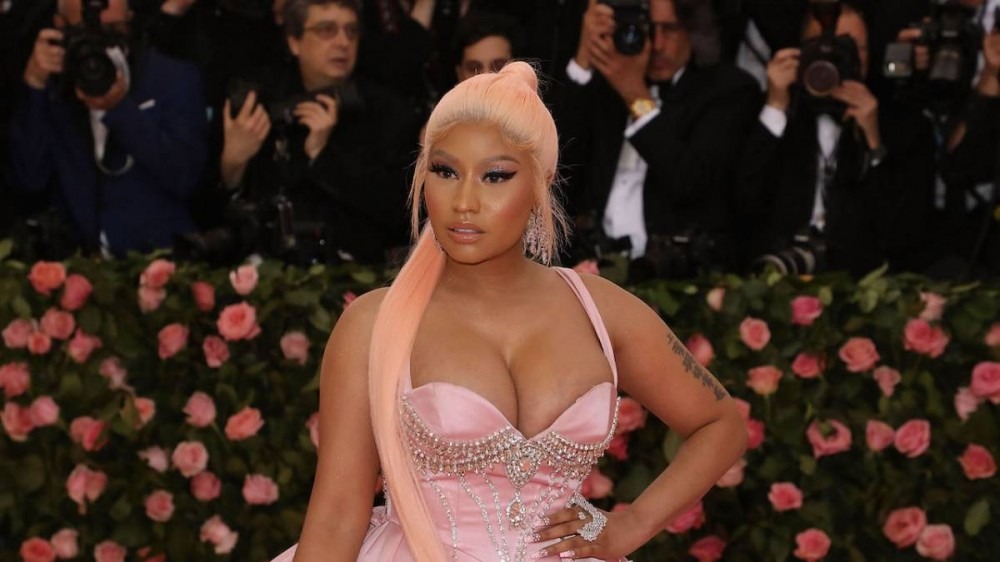 According to TMZ and Page Six, Carol Maraj, widow of Robert Maraj is suing the driver involved in the hit-and-run, 70-year-old Charles Polevich for $150 million. Polevich is charged with leaving the scene of an incident causing death and tampering with physical evidence.

Carol filed the suit on Friday (March 19) in New York State Supreme Court in Nassau County, which was announced by attorneys Ben Crump and Paul Napoli.

“Paul Napoli and I have filed a $150 million lawsuit in the hit-and-run death of Robert Maraj, @NICKIMINAJ’s father,” Crump tweeted on Friday. “Charles Polevich was not only irresponsible & negligent in hitting Maraj, but was more concerned about running away and hiding than seeking help.”

Crump added, “Polevich’s behavior was criminal, cowardly, and immoral. We will hold him responsible for his reckless actions that led to Robert Maraj’s death!”

Polevich’s behavior was criminal, cowardly, and immoral. We will hold him responsible for his reckless actions that led to Robert Maraj’s death!

“My client empathizes with the family,” Gann told TMZ. “The question of whether there was negligence and degrees of negligence will be determined by the court. The $150 million amount seems to be over the top.”

On February 12, Polevich allegedly struck the 64-year-old Maraj with his vehicle. After he stopped, Polevich asked Maraj if he was OK before fleeing the scene. Maraj later died of his injuries. After turning himself in, he pleaded not guilty to all charges and was released on a $250,000 bond.