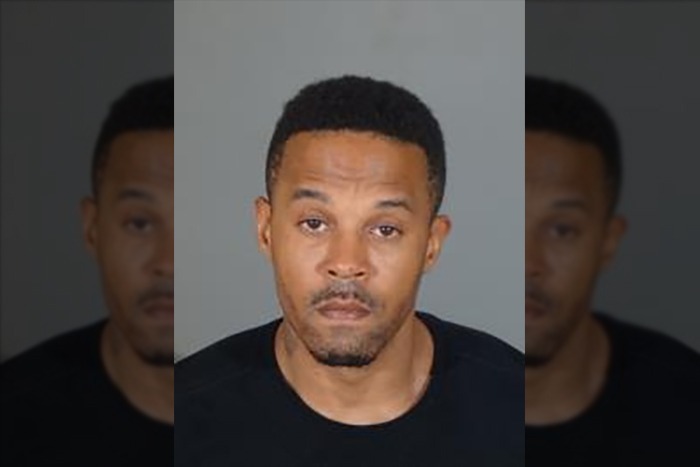 Nicki Minaj’s husband has registered as a offender.

Kenneth Petty has entered into the California Megan’s Law database, which tracks offenders in the state. He’s listed as 5’9″, 170 pounds with a Beverly Hills address. TMZ has also obtained his booking photo that was taken when he was arrested by U.S. Marshals on Wednesday (March 4).

As a result, the Los Angeles District Attorney’s office has dropped charges against Petty for failing to register as a offender, but he is still facing identical federal charges.

Petty was initially taken into custody during a traffic stop on Nov. 15 when the Beverly Hills Police Department determined that he was a registered offender in New York state but had not registered in California. The L.A. County D.A. charged him for failing to register as a offender and released him on $20,000 bond.

Petty pleaded not guilty on March 4 to the federal charges and was released on $100,000 bond. He will be back in court on April 28 to face a grand jury and will have to wear an ankle monitor in the meantime. He must also refrain from drugs, including legal weed, as one of the conditions of his bond.

Petty’s offender status stems from a 1995 conviction for first-degree attempted rape. He served almost four years in New York state prison for the crime and was required to register as a offender.